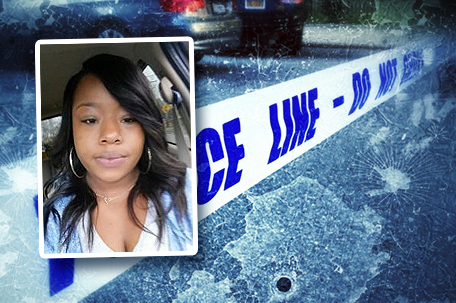 PITTSBURGH —A mother of two was killed in a shooting early Friday morning in Pittsburgh’s Homewood section, and a suspect who was shot during a chase was taken to the hospital and has since been released into custody, according to Pittsburgh police.

Charles McKinney, 41, of Pittsburgh’s Penn Hills section is charged with the homicide of Janese Talton-Jackson, 29, also of Penn Hills. 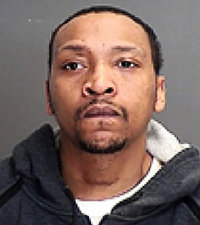 Police went to the areas of N. Lang Avenue and Upland Street after a 1:50 am ShotSpotter report detected gunfire in the area. While there, police encountered McKinney in a silver car and made a traffic stop.

Police were talking with McKinney when they received a dispatch that a woman had been shot in the area. According to police, MicKinney sped off when he heard this. Police chased him through Homewood and fired at him just passed the intersection of Frankstown Avenue and Oakwood Street. He continued driving through Wilkinsburg, Penn Hills and back into Wilkinsburg where McKinney stopped after he crashed into an unoccupied parked vehicle along McNary Boulevard. He was then taken into custody.

Investigators said McKinney attempted to talk to Talton-Jackson inside a bar but she declined. McKinney then followed her outside and shot her.

McKinney’s additional charges include two counts of aggravated assault, possession of a firearm without a license, fleeing or attempting to elude police, two counts of possession with intent to deliver, two counts of recklessly endangering another person and reckless driving.

There is an internal review of the incident as a result of two officers discharging their firearms, which the Allegheny County District Attorney’s Office is conducting, Pittsburgh’s Assistant Chief Thomas Stangrecki said.

“I just think it’s sad. Somebody has to do something about the gun control, it’s just getting out of hand and it just [isn’t] safe to walk the streets no more,” a man told KDKA.

Talton-Jackson was the sister of State House Rep. Ed Gainey, according to her Facebook page. He has yet to release a statement about her death.

Another Body Found in Tampa Neighborhood Where 3 Were Killed