Woman convicted in ‘stand your ground’ case to help others 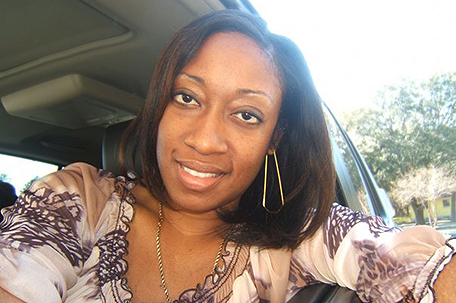 JACKSONVILLE, Fla. — A Florida woman whose conviction sparked a change in the state’s gun laws is now completely free and says she plans to run an organization to help victims of domestic violence caught up in the criminal justice system.

Marissa Alexander tells The Florida Times-Union she wants to help others because “from what I’ve been through I know a lot more about the system and how it fits together.”

The 36-year-old Alexander was initially sentenced to 20 years in prison after firing a shot near her estranged husband during an altercation. She contended she fired in self-defense. Alexander’s conviction was thrown out on appeal and she reached a plea deal in 2014. She was released from home detention this past week.

Her case was cited by legislators when they altered Florida’s mandatory sentencing law.