White supremacist to be executed this week for 1998 dragging death of James Byrd Jr. 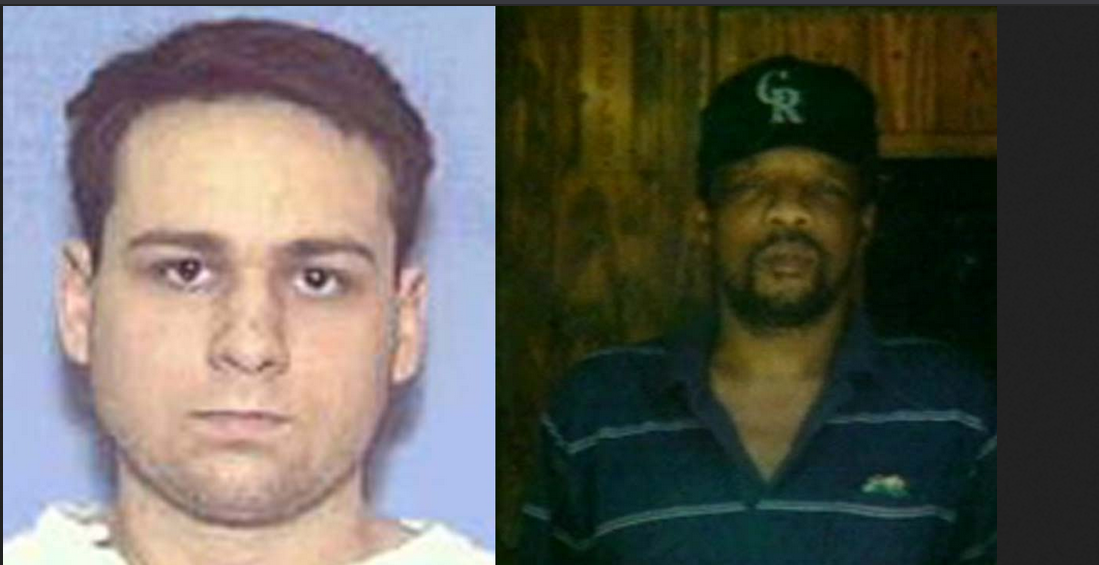 By JUAN A. LOZANO

JASPER, Texas (AP) — A technology company was almost ready to bring up to 300 new jobs to Jasper, Texas, but in the final stages of recent negotiations, a potential deal-breaker emerged: the community’s history as the place where three white men dragged a black man behind a pickup, killing him.

The 1998 death of James Byrd Jr. was one of the most gruesome hate crimes in U.S. history, and it gave the company president pause in the discussions about where to locate his firm’s newest facility. Local clergy and community leaders made their case that the town of 7,600 people is not defined by a murder that happened almost 21 years ago.

They were able to convince the executive “that we are a lot different than what the world sees us as,” said Eddie Hopkins, head of the Jasper Economic Development Corporation.

The town’s past will be revisited this coming week, when the convicted ringleader in Byrd’s slaying is scheduled to be executed. Local leaders insist Jasper is a welcoming place that punished Byrd’s killers and will never forget what happened to him. But other townspeople, as well as members of Byrd’s family, believe Jasper has never fully accepted the crime’s place in its history. They say some tensions between the white and black communities remain unresolved.

“I think, quite frankly, people in Jasper are tired of talking about it. They want to forget it,” said Mylinda Washington, 66, one of Byrd’s sisters. “It happened here, and we need to always have that in front of us.”

In the early morning hours of June 7, 1998, three white men beat Byrd after offering him a ride. They then chained the 49-year-old to the back of a truck and dragged his body for nearly 3 miles along a secluded road in the piney woods outside Jasper. Byrd was alive for at least two miles before his body was ripped to pieces. Prosecutors said he was targeted because he was black.

John William King, 44, an avowed racist who orchestrated the attack, is slated to be put to death Wednesday. He will be the second man executed in the case. Lawrence Russell Brewer was executed in 2011. The third participant, Shawn Allen Berry, was sentenced to life in prison.

Before Byrd’s death, the community about 140 miles northeast of Houston, near the Texas-Louisiana border, was known more for the timber industry and for tourism at nearby Sam Rayburn Lake.

Back in 1998, the city was “incredibly progressive” as it was led by an African American mayor and had other African Americans in local leadership positions, said Cassy Burleson, a researcher at Baylor University who has been studying Jasper since the dragging.

The current interim mayor, Gary Gatlin, recalled how community leaders of all races came together and helped the town heal. “It certainly doesn’t go away, and we certainly remember what happened,” Gatlin said.

But racial tension resurfaced after Jasper’s first black police chief was fired in 2012, and two of the three black city council members who hired the chief were ousted in a recall election. The recall effort was marred by racial slurs.

City council member Rashad Lewis, who is black, was 12 when Byrd was killed. He said the dragging death unearthed racial hostility in his hometown. He remembers classmates wearing Confederate belt buckles and shirts right after Byrd was killed.

When he moved back to Jasper several years ago, Lewis said he ran for office because of a lack of minority representation. He is the only African American on the five-member council, which runs a community that is more than half African American. About 34 percent of the African American population lives below the poverty line.

Lewis, 33, is now running against Gatlin, hoping to become the second African American mayor in Jasper history. The election is May 4.

“As long as we keep a blindfold to the incident, we will never be able to move forward,” he said.

During his mayoral campaign, Lewis said, he’s had at least one online racial slur directed at him.

One of Jasper’s religious leaders, the Rev. Ronald Foshage, acknowledges that there is some prejudice in the town. But he said “you are going to find that anywhere.”

“It’s not the majority of our people, and it’s not who we are,” Foshage said.

Lewis said he proposed an annual day to come together in honor of Byrd, but his idea was rejected. While a park was named for Byrd and a bench in his honor was placed outside the courthouse where two of his killers were tried, nothing in Jasper memorializes the dragging death itself.

Gatlin said Jasper has not minimized Byrd’s death but “we’ve just tried to move on.”

In the years since the dragging, Byrd’s relatives created the Byrd Foundation for Racial Healing . Louvon Byrd Harris, 61, another of Byrd’s sisters, said her family still hopes to build a multicultural center and museum in Jasper to promote diversity and education.

Both sisters, who live in Houston, said they hope their brother’s death continues to spur people to combat hate, wherever it may occur.

“Hate has not gone away,” Washington said. “Every week in the news, we’re reminded of that.”