White House lawyer: Nothing about Michael Flynn’s guilty plea “implicates anyone other than Mr. Flynn.” 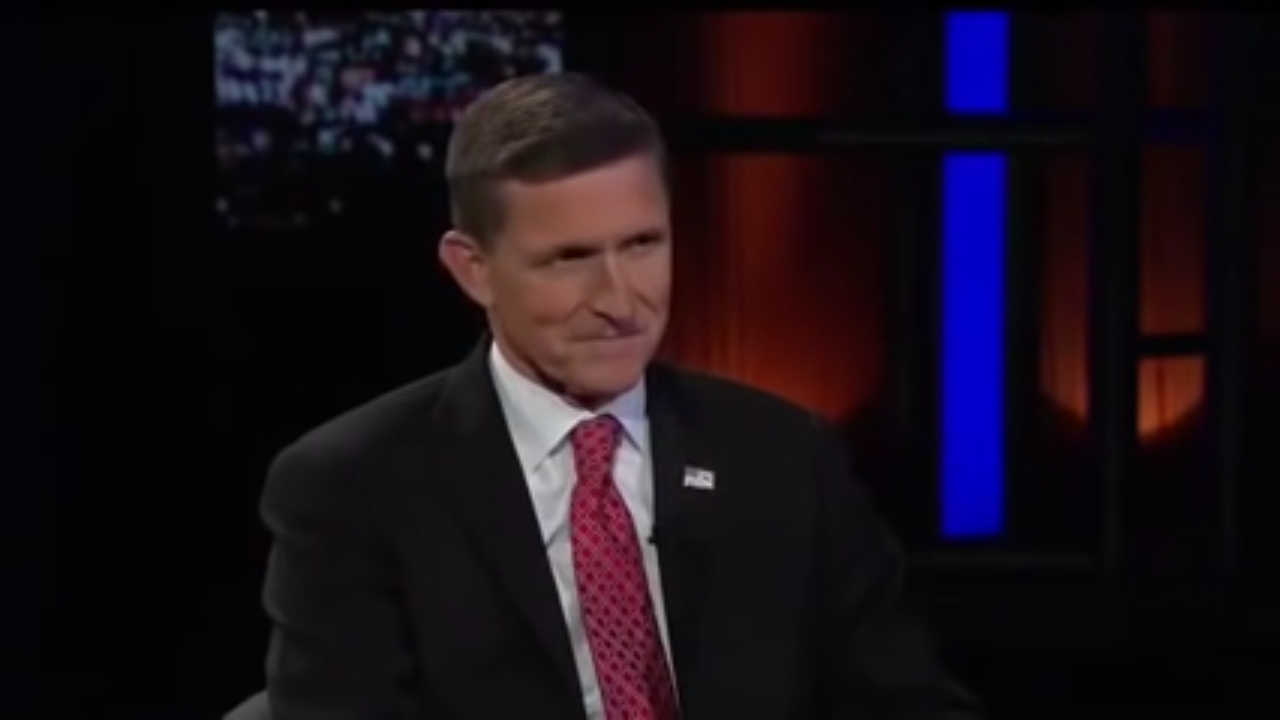 A White House lawyer says that nothing about former national security adviser Michael Flynn’s guilty plea “implicates anyone other than Mr. Flynn.”

Lawyer Ty Cobb also points out that Flynn worked in the White House for only 25 days and that he was a “former Obama administration official.”

Cobb put out a statement Friday after Flynn pleaded guilty Friday to making false statements to the FBI. As part of a plea deal, Flynn has admitted that a senior member of the Trump transition team directed him to make contact with Russian officials in December 2016.

Trump has previously referred to Flynn as a “wonderful man.”

Flynn is admitted in a statement that his actions were wrong, and he says his guilty plea is in the best interests of his family and the country.

Flynn released a statement Friday after pleading guilty in federal court in Washington to lying to the FBI about his contacts during the post-election transition period with the Russian ambassador.

He says he’s cooperating with an investigation led by special counsel Robert Mueller and his team of prosecutors. That investigation is examining potential contacts between the Trump campaign and Russia.