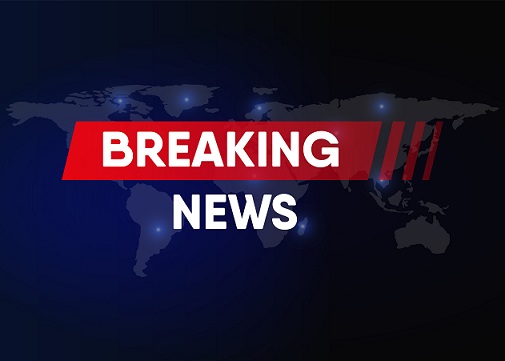 SHANGHAI (AP) — A minivan plowed into pedestrians on a sidewalk in downtown Shanghai on Friday, sending 18 people to hospitals.

Three people suffered serious injuries when the van veered onto a sidewalk and burst into flames around 9 a.m. near People’s Park in the heart of the Chinese financial hub, the city government said on its social media account. The cause is under investigation.

Local media reported the vehicle was carrying six people and several tanks of gas when it swerved off the road.

Videos on social media showed people lying unconscious on the pavement next to a Starbucks cafe and firefighters trying to extinguish a blaze inside the van.

The crash comes as British Prime Minister Theresa May is scheduled to speak in Shanghai.