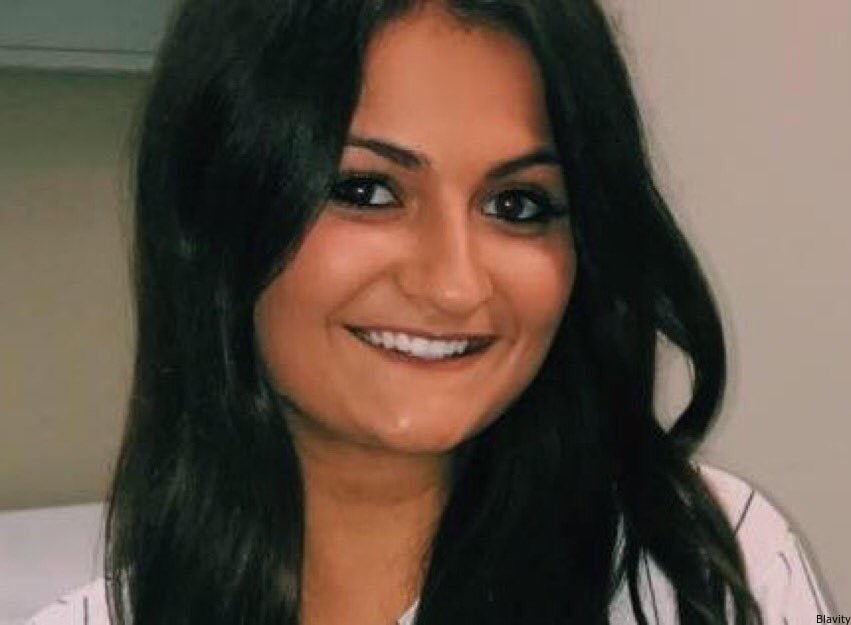 On MLK Day of all days, University of Alabama student Harley Barber posted a video to Instagram that featured her gleefully explaining that she can use the word “n*gger,” “as much as I want” because “I’m in the south now, b*tch,” AL.com reports. That video followed another earlier video in which Barber casually used the word.

Although both videos were eventually deleted, both were saved and shared on Twitter:

A few of her critics promised to report Barber to her sorority, Alpha Phi. Barber didn’t think this was the best idea, explaining that being in the sorority was her dream.

In response to the video, Alpha Phi executive director Linda Kahangi released a statement that said, “Alpha Phi is a diverse, values-based organization and condemns the language and opinions in these videos. They are offensive and hateful to both our own members and to other members of the Greek and campus community … Ms. Barber is no longer a member of Alpha Phi.”

Barber herself told the New York Post that she has not only been expelled from her sorority, but also from her school. She also said that she has been getting threatening phone calls and messages.

She is currently heading back home to New Jersey, and says that she now regrets not listening to a friend who told her not to post the videos. “I’m an idiot,” she said. “There’s no excuse. I did something really bad.”

“I did something really, really bad,” Barber continued. “I don’t know what to do and I feel horrible. I’m wrong and there’s just no excuse for what I did.”

Fallout continues at Univ. of Oklahoma over racist video