U.S. Ambassador to Panama already gave resignation in December 2017, not related to President’s recent vulgar comments about Haiti, other countries 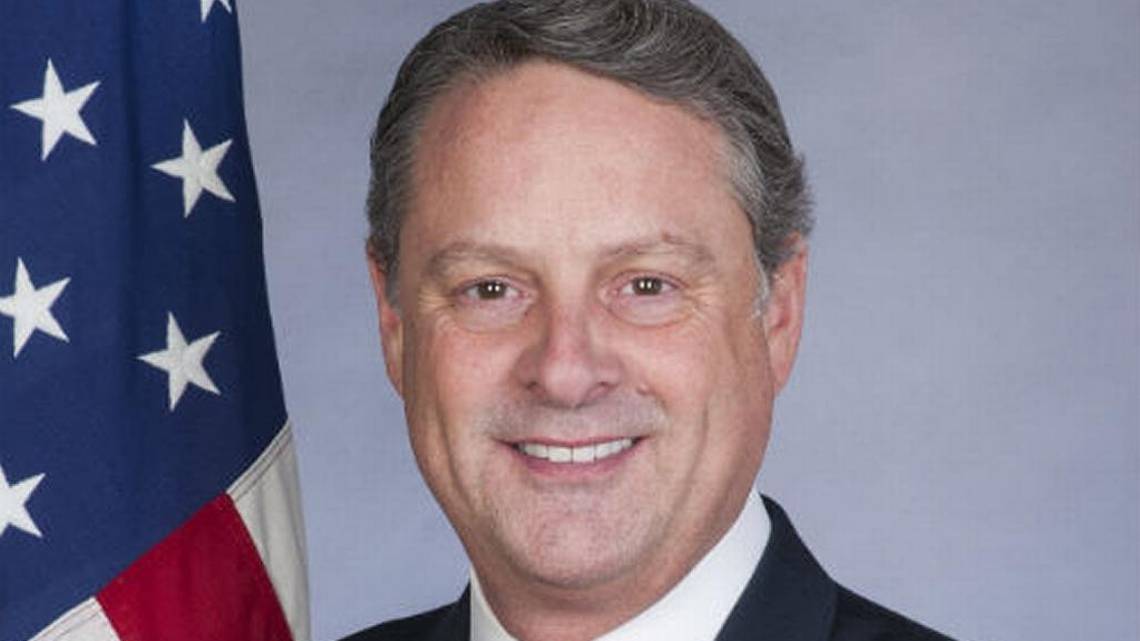 John Feeley, the U.S. ambassador to Panama, has written and submitted a letter of resignation, saying he is leaving the office on principle and no longer feels comfortable serving in the Trump administration.

The U.S. State Department has confirmed that Feeley is indeed leaving his post on March 9, adding that he has opted to “retire for personal reasons.”

“John Feeley, the U.S. Ambassador to Panama, has informed the White House, the Department of State, and the Government of Panama of his decision to retire for personal reasons, as of March 9 of this year,” State Department spokesperson Pooja Jhunjhunwala told Newsweek.

While some have speculated that Feeley’s decision was influenced by Trump’s comments, a senior State Department official separately told Newsweek that was not the case.

“Ambassador Feeley…informed leadership of his decision on December 27, 2017,” the official said.