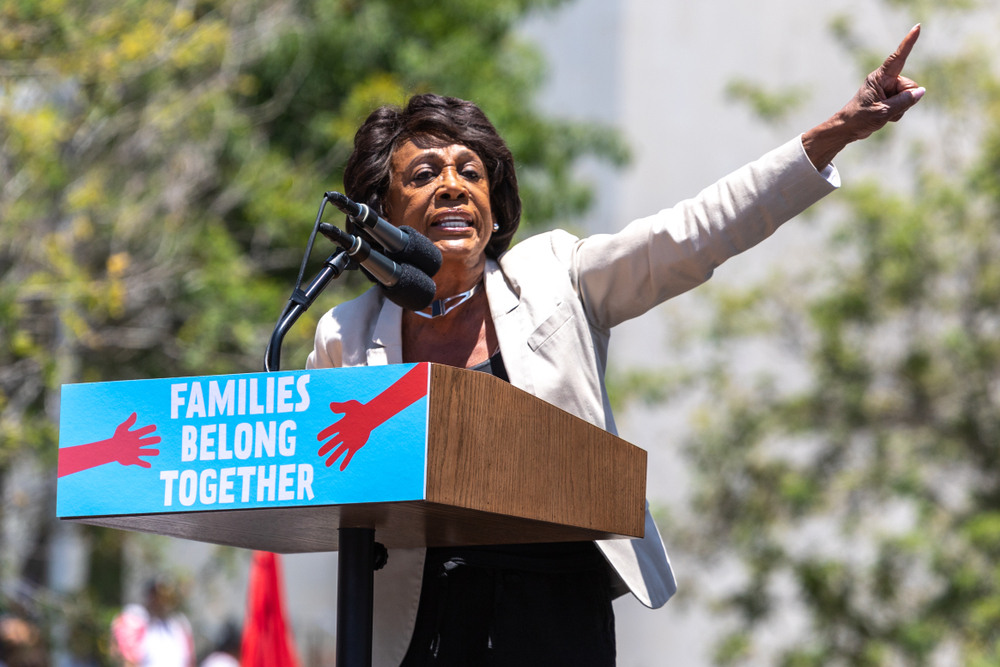 The FBI is confirming that two additional suspicious packages, addressed to Rep. Maxine Waters, have been intercepted that are similar in appearance to five others that were received.

The FBI updated its tally in a tweet Wednesday night.

It came as federal authorities said a package addressed to Waters with similar markings and characteristics to the other devices was intercepted at a Los Angeles mail facility.

Earlier in the day, Waters said her Washington office was the target of a suspicious package, though it wasn’t immediately clear if that was related to the others.

A law enforcement official says the pipe bombs that were sent to several prominent Democrats and CNN were packed with powder and shards of glass.

The official says the devices were made from PVC pipe that was about six inches long and covered with black tape.

The official says each device also had a small battery, similar to a watch battery. The official didn’t say whether the powder was explosive.

The official, who viewed X-ray images of the device, wasn’t authorized to discuss an ongoing investigation and spoke to The Associated Press on condition of anonymity.