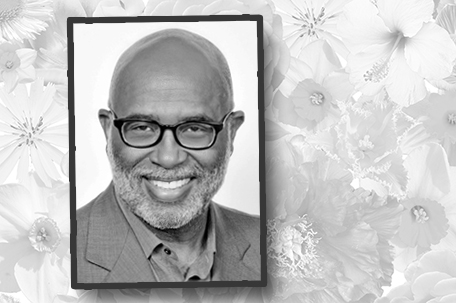 Members of The Philadelphia Association of Black Journalists (PABJ) are mourning the loss of renowned journalist and former PABJ President and NABJ Deputy Regional Director Heshimu Jaramogi. According to a family statement, Jaramogi died at home on January 14 after a diagnosis of colon cancer. He was 67.

Jaramogi’s remarkable multimedia talents spanned for decades as he was often seen via television, radio, print, boardrooms and in the classroom. But he is most immediately remembered as publisher of The Neighborhood Leader an award-winning community newspaper that provided unparalleled and unapologetic coverage of Philadelphia’s African American Community. From City Hall to city streets, he was a trailblazer in providing first-rate coverage of diverse Philadelphians while also paving a course for generations of future Black Media Leaders.

“He was a pioneer to those who aspired to be both entrepreneurial and multimedia-focused at a time when Black journalists only saw employment as a victory”, said PABJ vice president of print Ernest Owens, writer-at-large for Philadelphia Magazine. “He was a calm and thoughtful mentor who listened and led with the kind of reflective power that inspired many.”

“Heshimu used his success in traditional media as a platform to pivot to creating and owning his own content. It was a radical move that inspired generations of journalists of color that followed, including me.” said PABJ president Manuel McDonnell Smith, managing editor at CBS 3 Philadelphia

In 2011, Heshimu was awarded PABJ’s highest honor, our organizations Lifetime Achievement Award in celebration and recognition for his incomparable impact in media. But his legacy and impact spread beyond this through his advocacy, leadership and support of PABJ, our mission, and many of our members throughout the decades.

Our chapter is grieving and our thoughts are with his family and friends. Discussions regarding future plans to honor Jaramogi’s legacy are being discussed and will be shared publicly in the future. Friends are invited to share memories and reflections of Jaramogi on our social media channels.