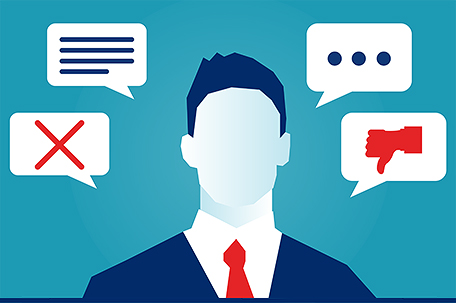 HARRISBURG, Pa. (AP) — Officials have suspended a middle school teacher in Pennsylvania while authorities investigate if the teacher told his class that he wished he could shoot a person to have quiet in his class.

Harrisburg School District chief operating officer Chris Celmer posted a letter to parents and staff on Thursday saying the district is extremely concerned by “what appears to be highly inappropriate and inexcusable judgment” on the part of the seventh grade teacher at Camp Curtin Academy on Wednesday.

In a recording posted online, a person identified as the teacher is heard saying he used to tell his students he wished he could shoot one person and that person would be the first who wouldn’t stop talking.  The person then said he’s not allowed to do that.

The teacher’s name was not released.