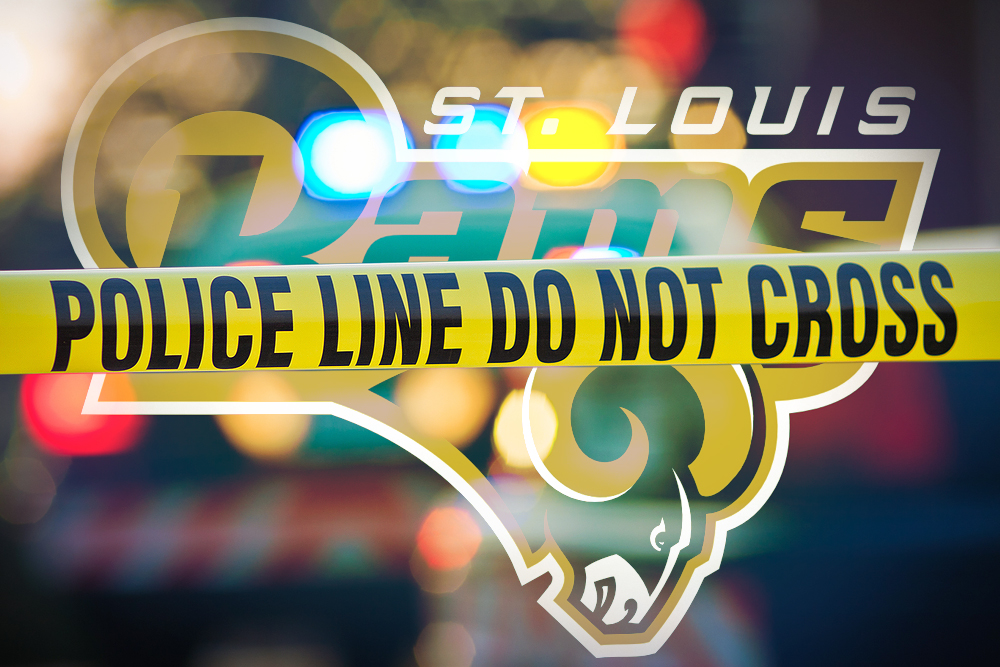 ST. LOUIS — The St. Louis Police Officers Association has called on the NFL to publicly apologize and discipline the five Rams players who stood with their hands raised before Sunday’s game.

It was an apparent show of solidarity with Ferguson protesters in the wake of a grand jury’s decision not to indict the white officer who shot and killed Michael Brown, who was black. Some witnesses said Brown had his hands up before being shot by officer Darren Wilson on Aug. 9. Wilson testified to the grand jury that Brown hit him and reached for his gun.

Before pregame introductions on Sunday, wide receivers Tavon Austin and Kenny Britt came out together with their hands raised, followed by Stedman Bailey, Jared Cook and Chris Givens.

The officers’ association released a statement Sunday that said it was “profoundly disappointed” with the players, whose gesture it considered “tasteless, offensive and inflammatory.”

“I know that there are those that will say that these players are simply exercising their First Amendment rights,” association business manager Jeff Roorda said. “Well, I’ve got news for people who think that way, cops have first amendment rights too, and we plan to exercise ours.”

NFL spokesman Brian McCarthy provided a one-sentence response to a request for comment to the group’s statement.

“We respect and understand the concerns of all individuals who have expressed views on this tragic situation,” he said in an email Monday.

Rams coach Jeff Fisher said he wasn’t aware the gesture had been planned b y the players, who are all black.