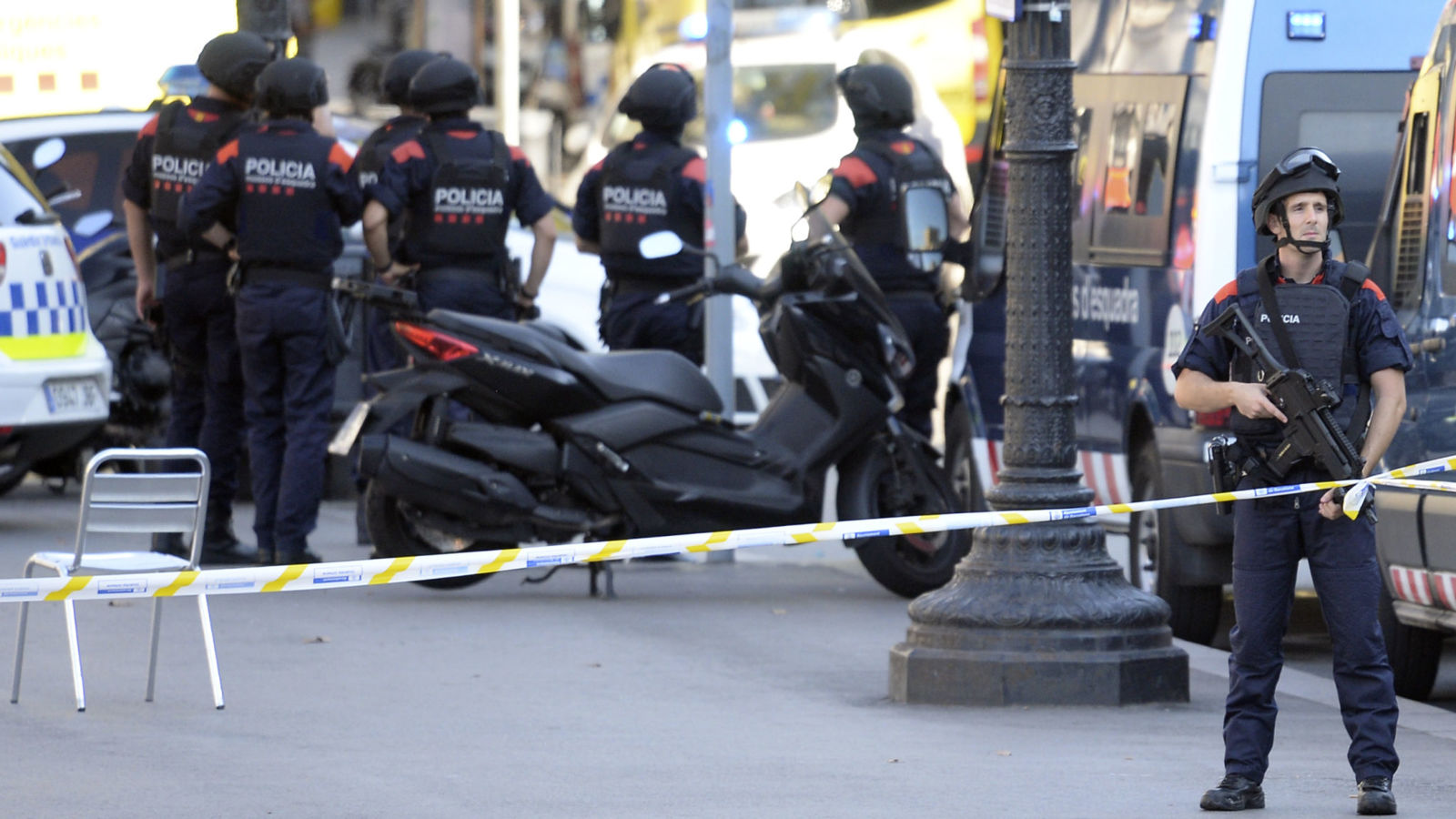 AP–Police in Spain say they have shot and killed several people south of Barcelona while carrying out an operation in response to a terrorist attack.

The regional police for the Catalonia region said on Twitter early Friday that officers are in Cambrils, a seaside resort town about 100 kilometers (62 miles) from Barcelona.

They called on people in the town not to go out on the streets.

The broadcaster says police suspected they were planning an attack in Cambrils just hours after a van swerved onto a pedestrian promenade in Barcelona, killing 13.