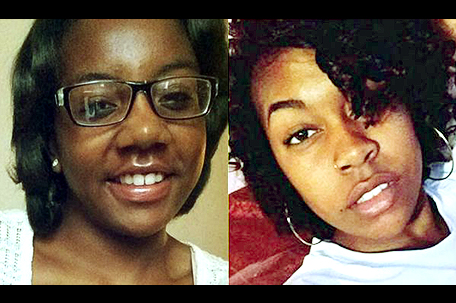 BATON ROUGE, La. — Southern University in Louisiana is planning a candlelight vigil for two 19-year-old students who were shot and killed at a party outside an off-campus apartment complex.

Tuesday’s vigil is scheduled to start at 6 p.m. in a courtyard on the school’s Baton Rouge campus.

Police said Lashuntae Benton, of Lake Charles, Louisiana, and Annette January, of Gary, Indiana, were fatally wounded during a shootout early Sunday between 22-year-old Ernest Bernard Felton of Miami, and a 24-year-old man who was wounded.

Felton, a former Southern football player, remained in jail Tuesday following his arrest on an attempted second-degree murder charge related to the 24-year-old man’s shooting. Felton is a part-time student at Southern.

Rapper Doe B. among two killed in Ala. shooting