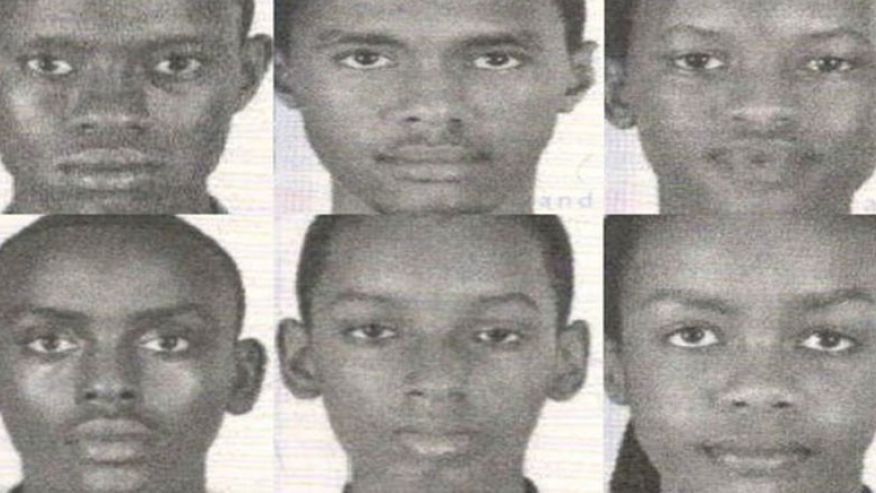 (AP) Metropolitan Police spokeswoman Aquita Brown says they have received reports that two of the Burundi teenagers gone missing after an international robotics competition in Washington have been seen crossing the border into Canada.

She says the whereabouts of their team members is unknown, and that the search for all the teens remains ongoing, but she stresses that police have no indication of foul play in their disappearance.

Brown says the teens in Canada have been identified as 16-year-old Don Ingabire and 17-year-old Audrey Mwamikazi.

Police tweeted missing person fliers Wednesday asking for help finding the teens last seen in the area of the FIRST Global Challenge around the time of Tuesday’s final matches. The missing team members include two 17-year-old girls and four males ranging in age from 16 to 18.

The competition, designed to encourage youths to pursue careers in math and science, attracted teams of teenagers from more than 150 nations.