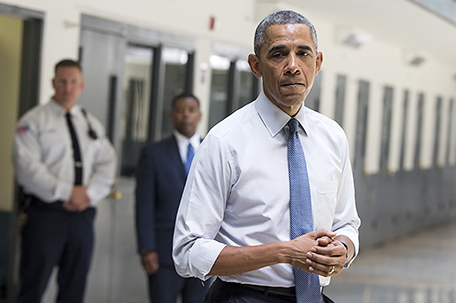 By BILL BARROW and JEFF AMY

ATLANTA (AP) — Georgia voters have cast more than 1 million ballots ahead of the Dec. 6 runoff between Democratic Sen. Raphael Warnock and Republican challenger Herschel Walker, with Warnock looking to juice an apparent Democratic head start in early voting with a visit Thursday from Barack Obama.

The former president will campaign with Warnock on the eve of the final day of early voting. The rally, which promises to be the largest event of Warnock’s four-week runoff blitz, underscores the two parties’ different approaches to early voting in the final contest of the 2022 election.

Democrats have employed an all-hands-on-deck push to bank as many votes as possible while Republicans, especially Walker himself, have taken a less aggressive approach that could leave the GOP nominee heavily dependent on runoff Election Day turnout.