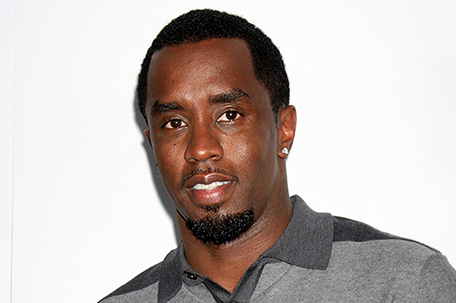 No matter how he’s addressed – Puff Daddy, Puffy or P. Diddy – Sean Combs still holds Howard University and Washington, D.C., close to his heart, which he demonstrated during a recent concert where the entertainment mogul donated $1 million to the school.

According to news reports, the money will create a Sean Combs Scholarship Fund, which will award money to undergraduate business majors who show financial need. Scholarship recipients will also get the opportunity to intern with one of Combs’ companies, Bad Boy Entertainment or Revolt Media & TV, and have a mentor from Combs Enterprises.

During the concert, Combs referred to Howard and D.C. as home, crediting the school for giving him the fortitude to be the successful entrepreneur that he has become. Combs attended the school in the latter part of the 1980s before he dropped out in 1990. He received an honorary doctorate degree from the school in 2014.