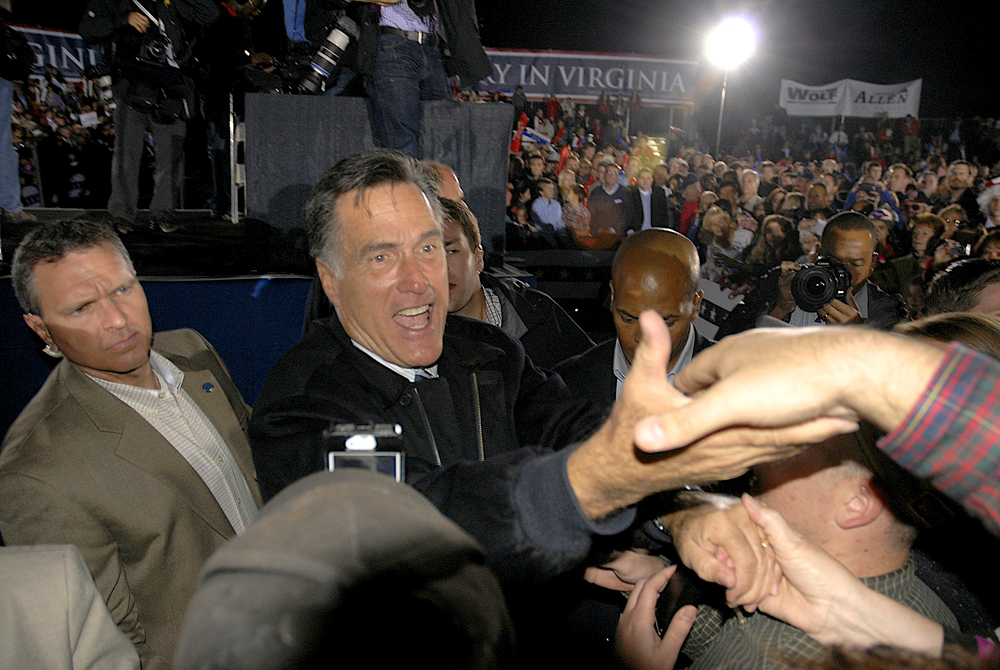 By MICHELLE PRICE and BILL BARROW

SALT LAKE CITY (AP) — Republican Mitt Romney is trying for a political comeback as he launches a Senate campaign in Utah.

The former presidential nominee confirmed his widely anticipated plans Friday in an online video. The announcement features his leadership of the 2002 Winter Olympics in Salt Lake City and says the conservative state and its residents can show Washington how to govern respectfully.

The former Massachusetts governor has been a fierce critic of President Donald Trump. Romney doesn’t mention the administration in his campaign launch. But he does chide Washington for sending immigrants “a message of exclusion.”

Romney is considered a heavy favorite for the Senate seat held by Orrin Hatch. The longtime senator is retiring.

Obama says no apology to Romney over Bain attacks