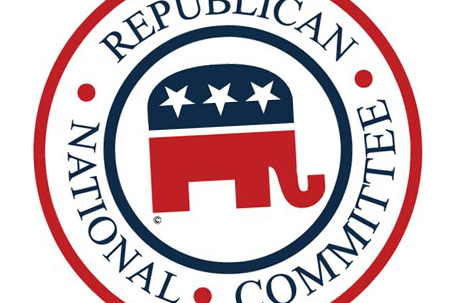 CLEVELAND, Ohio — The Republican National Committee is expected later today to launch a four-week Ohio campaign that will focus on outreach to and mobilization of black voters in advance of the November 2016 presidential election.

The campaign, called “#CommittedToCommunity: Engage, Empower, Uplift,” includes a partnership with Radio One/TV One, which caters to a black and urban audience. It will begin today with faith-based outreach in Columbus and will end Aug. 6, the date of the first GOP presidential primary debate, which will be held at Quicken Loans Arena in Cleveland.

The campaign is part of an ongoing effort by the national Republican Party under Chairman Reince Priebus to recruit black and urban voters, who in recent history generally have heavily favored Democratic candidates.

Orlando Watson, the RNC’s communications director for black media, says Republicans want to capitalize on interest in the presidential debate and the Republican National Convention, which will be held in Cleveland the week of July 18, 2016.

“People are talking about the convention, and the debates. People know about the Republicans coming to town,” Watson said. “If nothing else, black voters are curious: ‘What are they talking about?’ … We want to give them those opportunities to find out.”

The RNC and the media company will host events, including a concert series and community issues forums, in Cincinnati, Cleveland and Columbus. The GOP also is buying advertising that will begin on July 20 on Radio One stations, which include in Cleveland WENZ 107.9 FM, a hip-hop station, and WERE 1490 AM, a news/talk station.

If the campaign is deemed to be successful, the GOP says it will replicate it in other states.