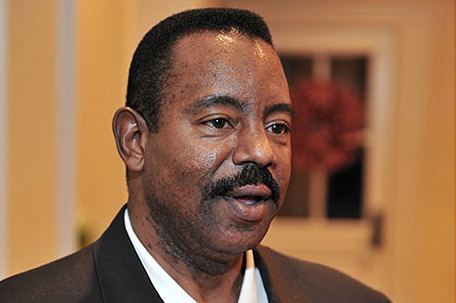 Local news outlets report that he was diagnosed with colon cancer five years ago and was hospitalized for several weeks last year after it spread to his liver. He was two days short of his 57th birthday.

Abernathy was the son of Ralph David Abernathy Jr., a co-founder of the Southern Christian Leadership Conference and close friend of the Rev. Martin Luther King Jr.

The younger Abernathy served as a Democrat in both the Georgia House and Senate.

Atlanta Mayor Kasim Reed said Abernathy was known for his slogan: “If the elevator to success is broken, take the stairs.’’

In a statement, U.S. Rep. John Lewis noted his long relationship with Abernathy. “I have known him ever since he was a child and watched him grow up to become a public servant, a leader and an advocate for the preservation of his father’s legacy,’’ Lewis said.

The family said funeral arrangements would be announced later.