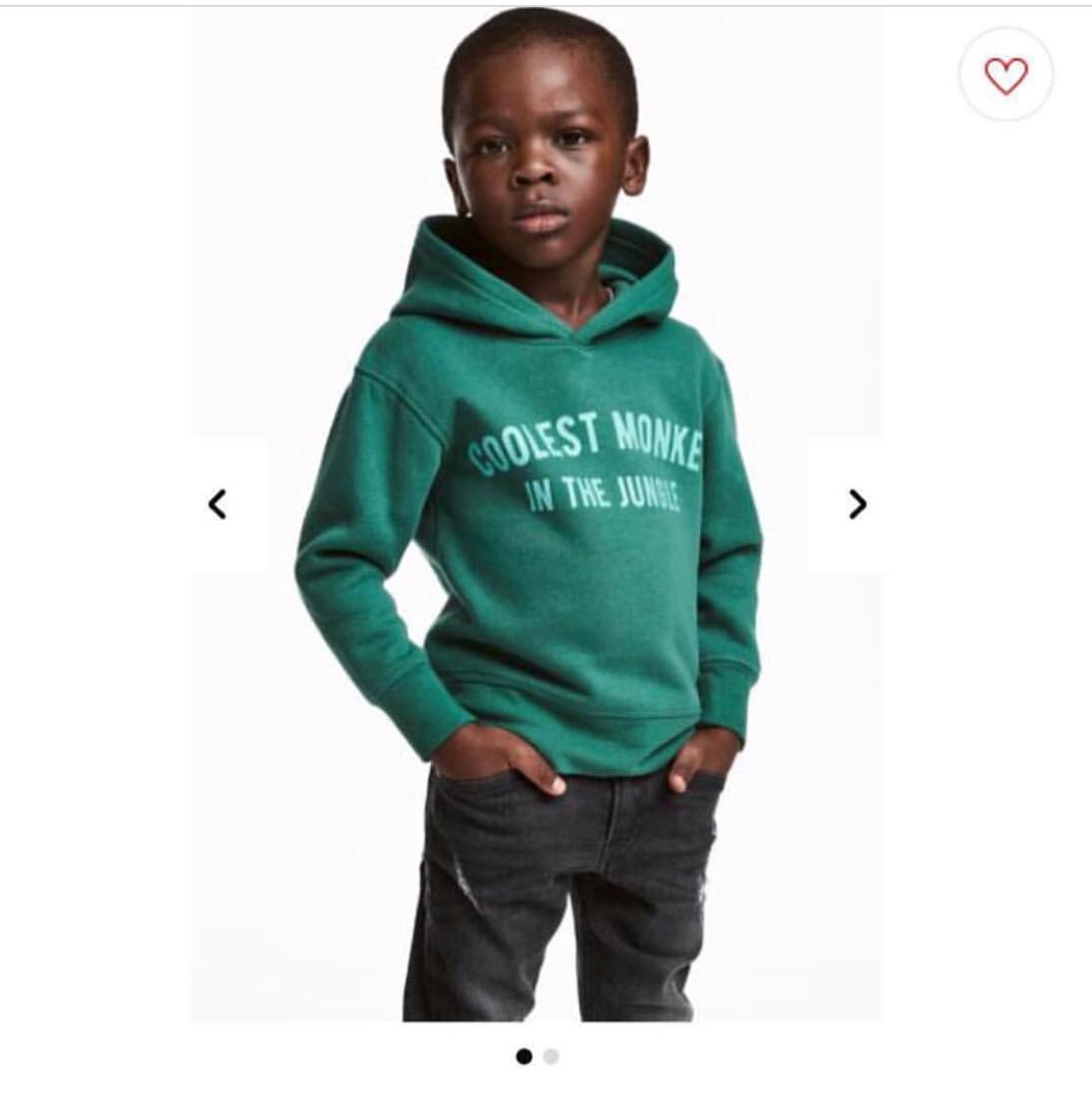 Retailer H&M is under fire after running a product photo featuring a black boy in a hoodie with the words “coolest monkey in the jungle” emblazoned on the front.

The hoodie, which was sold in the clothing chain’s U.K. stores, sparked a social media backlash, with consumers vowing to stop shopping at its stores and calling for an investigation. H&M apologized for the hoodie and said it would remove the image. As of Monday morning, the hoodie is still available on its website, although the model’s image was no longer posted.

“We sincerely apologize for this image,” H&M said in an email sent to CBS MoneyWatch. “It has been now removed from all online channels and the product will not be for sale in the United States. We believe in diversity and inclusion in all that we do, and will be reviewing our internal routines.”

Among those expressing outrage were the musical artist Questlove; Models Of Diversity, a London-based group that advocates for greater diversity in modeling and the fashion industry, and New York Times columnist Charles Blow. Others said the apology from H&M wasn’t enough, given that the hoodie referred to an insensitive slur used against black people.

“And then H&M UK got the bright idea to feature a black boy model with ‘Coolest Monkey in the Jungle’ hoodie on its website. How on earth can this be? SHAME ON YOU!” write Models of Diversity on Twitter. 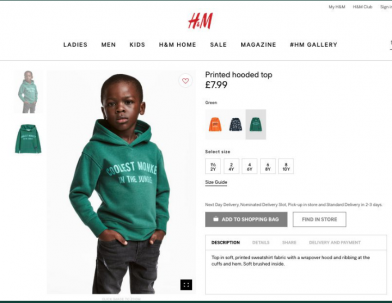 Dove apologizes for Facebook soap ad that many call racist