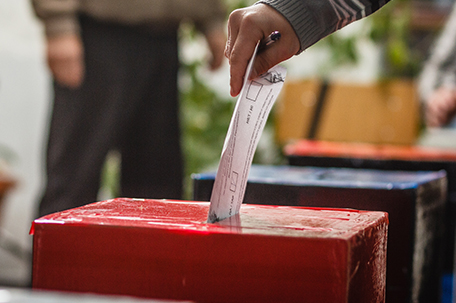 Special to the Trice Edney News Wire from TheNorthStarNews.com

African-Americans are being urged to vote in numbers like never before in November’s midterm elections to help Democrats keep control of the U.S. Senate, and a recent Gallup poll should give them added incentive.

Some 30 percent of registered voters told Gallup they will vote for a candidate in November’s elections opposed to President Barack Obama. An equal number said the same thing before the 2010 midterm elections in which Republicans and Tea Party Republicans took the U.S. House of Representatives from Democrats.

“This indicates one of Obama’s problems:  Only slightly more than half of Democrats are motivated to vote in support of him, while almost two-thirds of Republicans are willing to vote against him. Some 31 percent of independents say they will vote to oppose the president compared to 11 percent who support him,” Gallup reported.

African-American groups are pushing to get out the vote to protect the Patient Protection and Affordable Care Act, which has benefited blacks, but Republicans have sworn to repeal it if they win control of the Senate. Republicans also have blocked increases in the minimum wage and many of President Obama’s appointees.

The results are from an April 24-30 Gallup poll in which 1,336 registered voters 18 years old and older were surveyed by telephone. The voters live in all 50 states.

According to The Franklin & Marshall College Poll