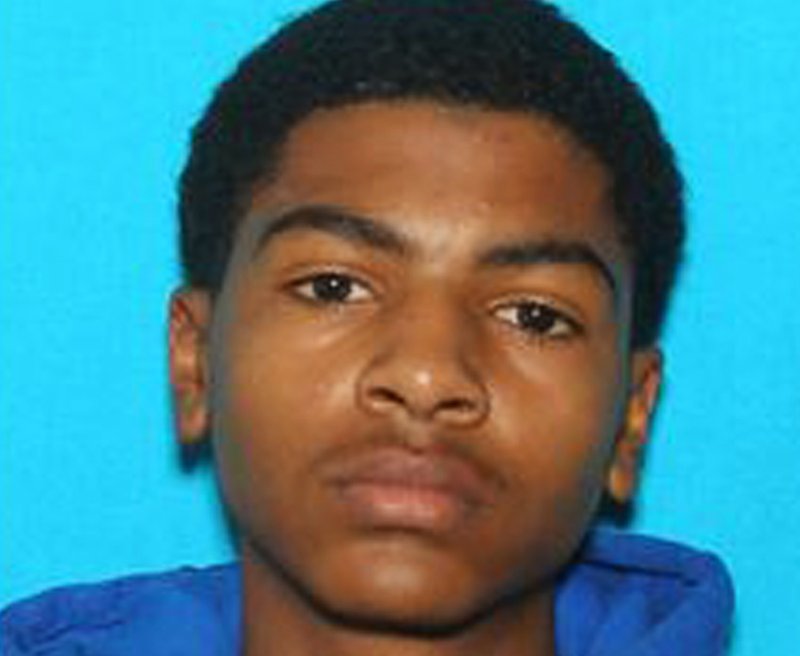 MOUNT PLEASANT, Mich. (AP) — A 19-year-old student suspected of killing his parents at a Central Michigan University dormitory had just been picked up from a hospital where campus police had brought him because of suspected drug abuse, authorities said Saturday.

Central Michigan University police Chief Bill Yeagley also told reporters that the gun used in the killing was registered to the suspect’s father.

James Eric Davis Jr. was arrested without incident shortly after midnight following an intensive daylong search that included more than 100 police officers, some heavily armed in camouflage uniforms, authorities said. Yeagley said authorities found Davis after someone aboard a train spotted a person along railroad tracks and called police.

Friday’s shooting at Campbell Hall happened on a day when parents were arriving to pick up students for the beginning of a weeklong spring break.

The university identified the two dead as Davis’ mother, Diva Davis, and father, James Davis Sr., a part-time police officer in the Chicago suburb of Bellwood. The shooting occurred around 8:30 a.m. at a residence hall at Central Michigan, which is about 70 miles (110 kilometers) north of Lansing.

Yeagley told reporters that the gun used in the shooting belonged to Davis Sr. He would not say whether the father had brought the gun to campus when picking up his son, but noted that Davis Jr. was seen on video in the dorm’s parking lot with the gun before going into the building where his parents were shot. Yeagley would not say what type of gun was used or whether it was Davis Sr.’s service revolver.

Following the shooting, police released a photo of Davis Jr. and urged the public to call 911 if they saw him but also warned that he shouldn’t be confronted. Hours after a campus lockdown, police started a “slow, methodical removal” of staff and students who were ordered to take shelter in campus buildings, Lt. Larry Klaus said.

The search focused on Mount Pleasant neighborhoods near campus. Officers in camouflage knocked on doors and checked possible hiding places, such as yards and porches. In the surrounding community, students and staff in the Mount Pleasant school district were told not to leave nine buildings.

The Davis family is from Plainfield, Illinois, about 35 miles (55 kilometers) southwest of Chicago. Davis Jr. graduated from Central High School in 2016, said Tom Hernandez, a spokesman for Plainfield School District 202.

Davis’ “contributions to our community positively impacted everyone he served and served with,” Allen said.