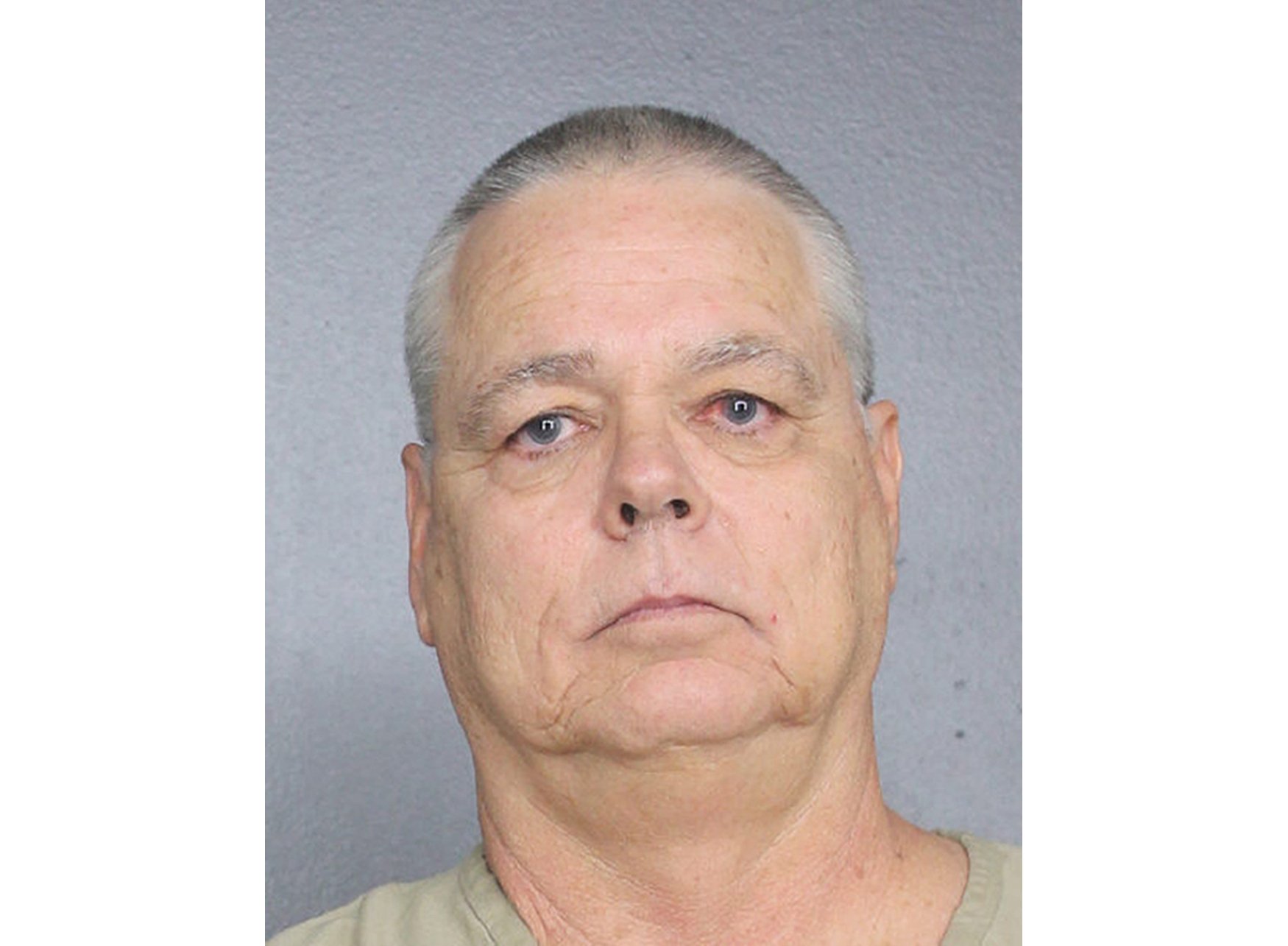 FORT LAUDERDALE, Fla. (AP) — A former deputy assigned to the Florida high school where 17 people were fatally shot will have to stay in jail for now on charges of child neglect and negligence for failing to intervene.

Broward Judge Jackie Powell ruled Wednesday that Scot Peterson must first surrender the passport, which is now at his home in North Carolina, before being released on a bond set at $102,000. He must also show the court that he has collateral, such as real estate, before he gets out of jail.

Peterson, wearing beige jail garb, stood silently with his hands cuffed during the hearing, which followed his arrest Tuesday on 11 charges.

Peterson was the officer assigned to Marjory Stoneman Douglas High School but never went inside as the gunman opened fire in hallways and classrooms. The Florida Department of Law Enforcement determined through a 14-month investigation that he “did absolutely nothing to mitigate” the shooting.

Defense attorney Joseph DiRuzzo III said Peterson is being made a scapegoat. He called the charges “a thinly veiled attempt at politically motivated retribution.”

He said he believes the bond issue will be worked out quickly. “Of course, Mr. Peterson expects to be treated fairly just like every other person,” he said.

After the shooting, Peterson, 56, took retirement rather than accept a pension. Broward Sheriff Gregory Tony said he’s now been formally fired, adding, “it’s never too late for accountability and justice.”

Peterson also is charged with perjury over a statement he gave under oath to investigators, contending that he didn’t hear any shots fired after taking up his position outside the school. Investigators determined through video, witnesses and other evidence that this was not true.