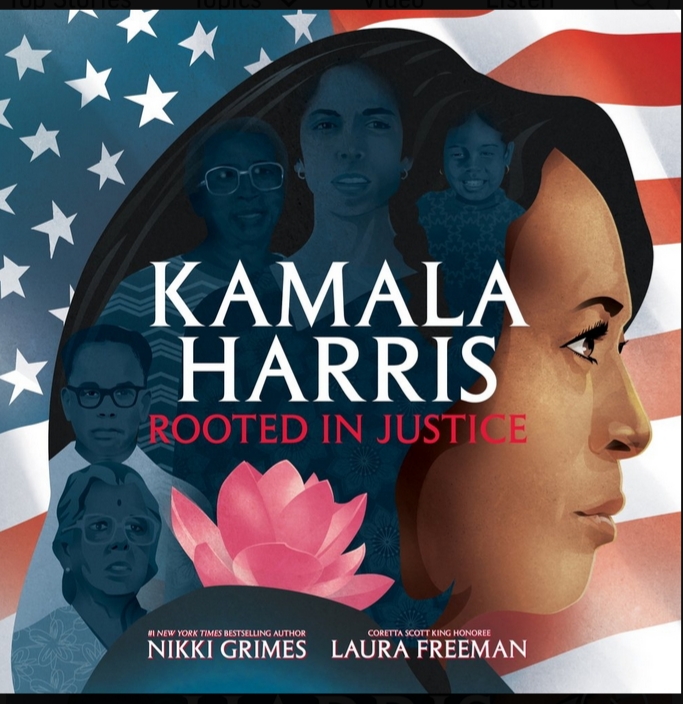 NEW YORK (AP) — That didn’t take long: Just weeks after making history as the running mate for Democratic nominee Joe Biden, Sen. Kamala Harris will be the subject of a new picture book.

In June, Simon & Schuster published “Joey: The Story of Joe Biden,” a picture book written in part by his wife, Jill Biden.

Harris, a California Democrat, is the first Black woman and first Asian American woman named to a major party presidential ticket. Later on Wednesday, she was scheduled to accept her nomination at the Democratic National Convention.

Harris told her own story in “The Truths We Hold,” which came out last year.