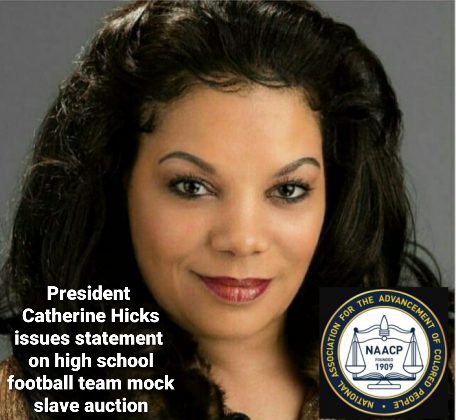 Football teams have always had long standing traditions and “team building” activities for their teammates.

Recently a California high school football team has canceled the rest of its season after video emerged of some of its players running a mock slave auction featuring several of their black teammates.

This behavior is reprehensible, in the year 2022 this type of mindset must end. We can no longer tolerate apologies and suspensions. We need to shift toward educating others WHY this is unacceptable, and how damaging it is to the black male psyche.

I am calling for officials of all schools and universities, to implement educating their students and faculty on the racist depicting of slave auctions and why it is unacceptable.