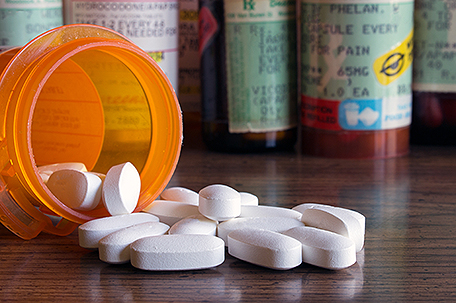 HARRISBURG, Pa. (AP) — Pennsylvania is in line to receive more than $53 million as part of a nationwide settlement with a British company that once distributed a drug used to treat opioid addiction. Pennsylvania Attorney General Josh Shapiro said last Thursday that the money is to settle allegations that the company defrauded Medicaid and other state health care programs.

The U.S. Department of Justice had accused an ex-Reckitt Benckiser subsidiary of marketing Suboxone Film by saying the drug was safer than other opioid addiction treatments.

Reckitt Benckiser said in July that it would pay $1.4 billion to resolve federal investigations. The states’ share of the settlement is $700 million.

Suboxone Film was marketed by RB’s former prescription business Indivior, which was spun off in 2014.

Reckitt Benckiser has denied any wrongdoing.

Will Blacks also get treatment not jail for opioid addiction?