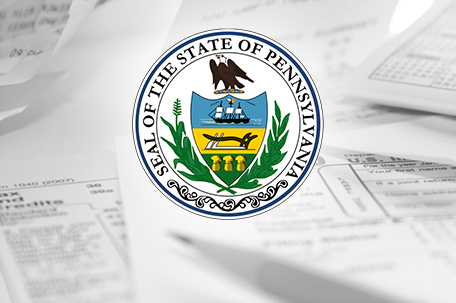 HARRISBURG — The Pennsylvania Senate is hiding thousands of detailed explanations about its expenses from official records it provided under public records requests about how it spends taxpayer money, news organizations reported Thursday.

Before turning over the documents, Senate officials edited out the explanations, making it appear as though they did not exist, and did not disclose that they had removed the information, The Caucus and Spotlight PA news organizations reported.

Erik Arneson, who directs Pennsylvania’s Office of Open Records, said he could not recall an appeal in a public records case that involved records scrubbed of information without an explanation.

“Simply leaving it out of the response is not an appropriate way to proceed,” Arneson said.

Pennsylvania’s Legislature, one of the nation’s largest and most expensive, is budgeted at $420 million this year, including support agencies. It also was nursing a $172 million reserve as of last summer, according to an outside financial review.

The news organizations reported that they had asked for all expenses from all Senate accounts.

Donetta D’Innocenzo, the Senate’s chief clerk, did not return calls or emails about the removal of the information, The Caucus and Spotlight PA reported.

Michael Sarfert, a Senate lawyer, told the news organizations in an email that they did not specifically say that they wanted to know the “purpose” of the Senate’s expenditures.

One senator, Democrat Lindsey Williams of Allegheny County, criticized the Senate’s removal of the details in the spending records after seeing the news story Thursday.

She had not been consulted by Senate officials about the records requests or their decision to remove details, Williams said.

“Who are they really protecting by unilaterally redacting public information?” she questioned in a statement.

The deleted information included details on the purpose of the expenses, including travel, meetings, conferences and other outings by senators and their staff, as well as top chamber officers.

Initially, Senate officials blacked out some of those details.

The two news organizations appealed and submitted a new request for many of the same records.

In the new set of records, it became just “Parking & tolls.”

House Republican leaders, meanwhile, on Thursday reversed a similar decision on redactions in spending records, and said they will publicly disclose how and why lawmakers spend hundreds of millions in taxpayer money, The Caucus and Spotlight PA reported.

That decision came after the two news organizations reported that House lawyers had blacked out spending details in thousands of pages of records.