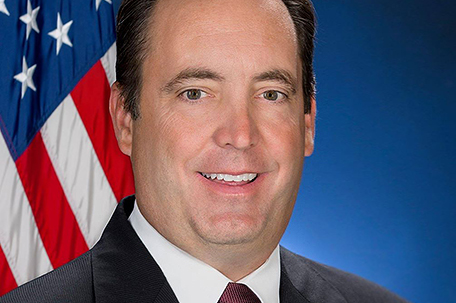 HARRISBURG, Pa. — Pennsylvania may need to postpone its primary election next year because of late-arriving data from the U.S. Census Bureau that is necessary to redraw legislative and congressional districts, the state Senate’s ranking member said last Friday.

Senate President Pro Tempore Jake Corman (R-Centre) said it will be difficult to redraw district boundaries quickly enough to give would-be candidates time to make decisions about whether to run and gather enough petition signatures to get on the ballot.

“We’re not at the point where [we] have to put off the primary, but it’s something we have to consider if the data comes in so late,” Corman said.

Next year’s primary election in Pennsylvania is scheduled for May 17, 2022. The state House and Senate will hold a joint committee hearing Wednesday on the impact of the delay in the Census data.

Under normal circumstances, the data would have been expected to be available early this year. Officials at the statistical agency blamed operational delays during the 2020 census caused by the pandemic.

Census Bureau officials had previously said the redistricting data would be available no earlier than the end of July because of delays caused by the virus.

Before the pandemic, the deadline for finishing the redistricting data had been March 31.