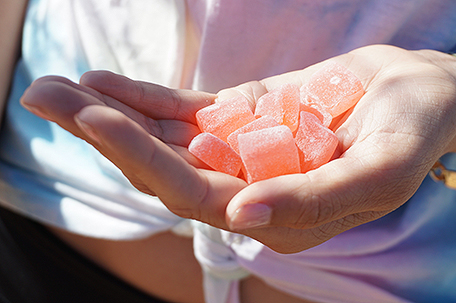 The decision to rescind the approval was made at the request of the state Department of Agriculture, which told the liquor board that the sale of such consumable products is illegal in Pennsylvania, a board spokesperson said.

CBD, short for cannabidiol, is one of many chemicals found in cannabis, a plant known more commonly as marijuana. Marketers say CBD can treat a range of ailments and that — unlike its more famous cousin THC — CBD doesn’t get users high.

Last June, the liquor board had voted to allow all retail licensees — such as convenience stores — to sell the products, in order to compete with a convenience store chain that had received permission earlier that month.

In December, the liquor board expanded the provision to allow beer distributors to sell the products as well.