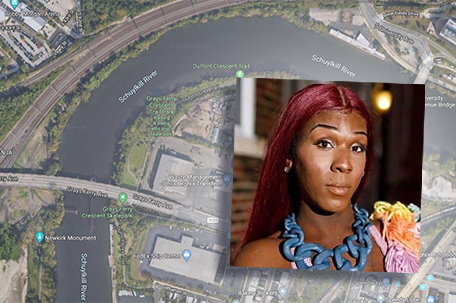 Members of the Pennsylvania Legislative Black Caucus today mourned the death of Dominque Fells, a Black trans woman who was murdered in Philadelphia this week and called for greater emphasis on addressing the growing crisis of violence against Black transgender people.

“The transgender community has faced unspeakable violence for too long. Their stories have been silenced and overlooked,” State Rep. Stephen Kinsey, (D- 201st Dist.) and PLBC chairman, said. “We will continue to say Dominique’s name, as well as the names of so many other transgender people who were killed for simply being themselves. When we say Black Lives Matter, we mean Black trans lives too.”

“What was done to Dominique Fells is horrific, and those responsible must be held accountable,” State Rep. Donna Bullock (D-195th Dist.), and PLBC vice chairwoman, said. “Dominique was a beautiful Black woman. Her life mattered. “The brutalizing of Black people must stop,” Bullock continued. “Black trans women are Black women. They are our sisters. And yet we see them killed and assaulted at an even higher rate than other groups of people. They deserve the dignity and security that every woman, every person deserves.”

The lawmakers said they want to open a dialogue with the community, advocates, law enforcement and others to address the crisis and to identify solutions and resources.