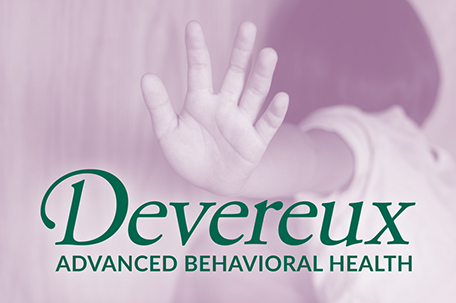 PHILADELPHIA (AP) — Philadelphia has stopped sending local children to facilities operated by a nonprofit health organization where at least 41 intellectually disabled children have reported sexual assaults over the past quarter-century.

Several City Council members have also demanded that officials remove all 62 local children from campuses of Devereux Advanced Behavioral Health facilities and cancel all contracts with the firm, including a $7.5 million agreement it holds with Philadelphia’s Department of Human Services.

Meanwhile, Pennsylvania Gov. Tom Wolf has directed the state Department of Human Services to investigate conditions at the firm’s campuses in the state.

The actions come in the wake of an investigative report by The Philadelphia Inquirer, which found Devereux is plagued by inadequate supervision of staff.

The report also noted that at least 41 intellectually disabled children have reported sexual assaults over the past quarter-century.

Devereux, which is headquartered near Philadelphia, treats children with intellectual disabilities, mental disorders and trauma. It has been in existence for more than 100 years and is now the nation’s leading nonprofit health organization of its kind.

The newspaper reported Wednesday that some sex assault victims were as young as 12 and had IQs as low as 50 when they said they were assaulted by staff at Devereux campuses.

Ten said they were assaulted at three suburban Philadelphia campuses, while others said the abuse occurred at facilities in New Jersey, Texas, Florida, Georgia, Connecticut, New York and Arizona.

Devereux leaders, noting that a sexual assault can happen in almost any care setting, have said that in the last two years they have increased safety and reduced risk by adopting safeguards to prevent such abuse and hold staffers accountable.