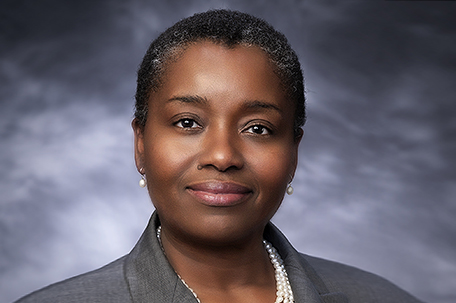 HARRISBURG, Pa. — Pennsylvania’s acting health secretary is leaving the job and Gov. Tom Wolf said last Monday that his physician general will take over leadership of the department.

Klinepeter has been acting secretary since her predecessor, Alison Beam, left at the end of 2021.

Klinepeter has been deeply involved in the government’s handling of COVID-19, including as special advisor to the secretary and executive deputy secretary.

Johnson said she was honored to lead the Health Department during what she called a transformative time in public health. Wolf spokeswoman Beth Rementer said Johnson will also continue to serve as physician general.