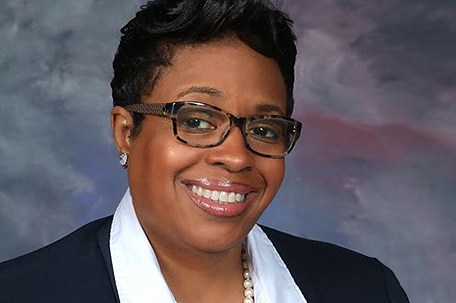 Pennsylvania State Rep. Darisha Parker (D-198th Dist.) introduced the Fair Criminal Record Screening Act last week that, if passed, would help current and potential employees by prohibiting the use of their past criminal records in certain situations.

Roughly one in three adult Americans have a criminal record, as many as those who have college diplomas.

Having a criminal record can make it difficult to obtain housing, job placements, or public benefits.

“All too often, otherwise qualified individuals are not considered for jobs because they have a past criminal offense,” Parker said.

“Many of these offenses are unrelated to the job in question, are non-violent in nature, or occurred in adolescence. While both federal and state laws offer some protections in this area, it is clear more needs to be done to give these job seekers, as well as those currently employed, a second chance by removing unfair roadblocks to economic stability. Not only is this good for job seekers, [but] it is also good for employers who might overlook otherwise qualified individuals because of a mistake made years ago.”

Parker said this bill would continue the trend that Pennsylvania has taken in recent years in the area of criminal justice reform. This bill would better protect individuals currently employed as well as those applying for open positions by:

*Prohibiting employers from inquiring about or using information related to a job applicant’s or current employee’s juvenile or summary offenses, cases that did not result in convictions, and cases that were expunged or pardoned when determining an individual’s suitability for employment.

*Providing specific factors for employers to consider when determining whether an individual’s past criminal record relates to their current position or a position for which they have applied.

*Requiring enforcement of the legislation by the Department of Labor and Industry.

“This legislation is a win-win for employees and employers alike,” Parker said. “Not surprisingly, several other states and local jurisdictions have similar laws on the books. It is past time Pennsylvania joins their ranks.”