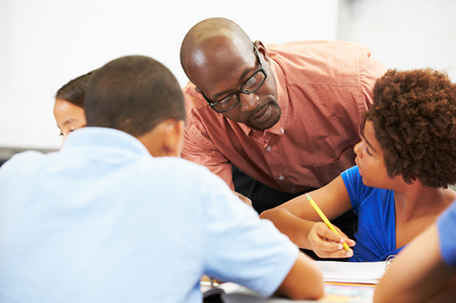 Students and parents at the Howard University Middle School of Math and Science charter are furious over the firing of three social studies teachers who were let go for adding to the school’s Black History Month curriculum.

Three social studies teachers at the D.C. public charter school housed on the campus of Historically Black Howard University, were fired for making additions to black history lessons that included the formation of Kwanzaa and this history of former D.C. Mayor Marion Barry, parents said.

“It’s about the history of who we are and where we came from,” said Michelle Payne, whose son is in the eighth grade at the school.

Abridging the history is bad enough. but for some parents, the irony of this happening at a charter school connected to one of the nation’s foremost Historically Black Colleges adds insult to injury.

“If you know your culture, if you know from whence you came, it tends to build your self-esteem,” said Lateefah Bilal, a grandmother who heads Parents in Action, Howard Middle’s parent group.

D.C. Council Education Committee member Anita Bonds and Council member Brianne Nadeau are looking into the parent’s claims. The parents have also said that their children were upset because the teachers were fired and escorted out of the building in front of them.