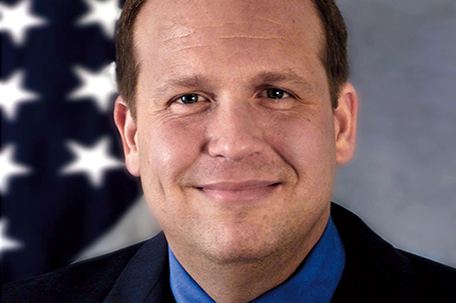 HARRISBURG, Pa. — A Pennsylvania state senator who lost the support of Democratic officials after he was criticized for his treatment of women in his office and on his campaign has lost his suburban Philadelphia primary contest.

Leach, a longtime standard-bearer for liberal causes in the state Legislature, had rebuffed calls from Democrats to resign going back to 2017. Some of the accusations against Leach involved alleged behavior that Senate Minority Leader Jay Costa, D-Allegheny, said created an unprofessional and sexualized environment in Leach’s office.

Leach denied any predatory actions and said he never deliberately made anyone uncomfortable, though he acknowledged that he has used poor judgment in his choice of humor.

The Associated Press had not yet called a number of races where the contest was close or had a large number of votes yet to be counted, or both. More than 1.8 million voters applied for a mail-in or absentee ballot, smashing expectations by state officials and drawing warnings that many contest results would take days to produce.