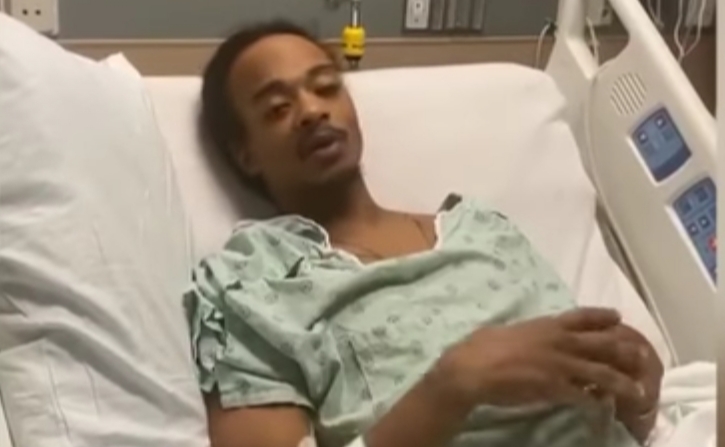 By TODD RICHMOND and MICHAEL TARM

KENOSHA, Wis. (AP) — A Wisconsin prosecutor announced Tuesday that he will not file criminal charges against a white police officer who shot a Black man in the back in Kenosha last summer, leaving him paralyzed and setting off sometimes violent protests in the city.

Officer Rusten Sheskey’s shooting of Jacob Blake on Aug. 23, captured on bystander video, turned the nation’s spotlight on Wisconsin during a summer marked by protests over police brutality and racism. More than 250 people were arrested in the days that followed, including 17-year-old Kyle Rittenhouse, a self-styled medic with an assault rifle who is charged in the fatal shootings of two men and the wounding of a third.

Kenosha County District Attorney Michael Graveley said Tuesday that he wouldn’t charge either Sheskey or two other officers at the scene, saying he would have to “disprove the clear expression of these officers that they had to fire a weapon to defend themselves.”

He added: “I do not believe the state … would be able to prove that the privilege of self-defense is not available.”

Graveley said he had informed Blake of the news before a news conference to announce the decision.

Ben Crump, an attorney for Blake’s family, expressed disappointment with the decision, saying it “further destroys trust in our justice system” and sends a message that it is OK for police to abuse their power. He said he will continue to move forward with a lawsuit and fight for systemic change in policing.