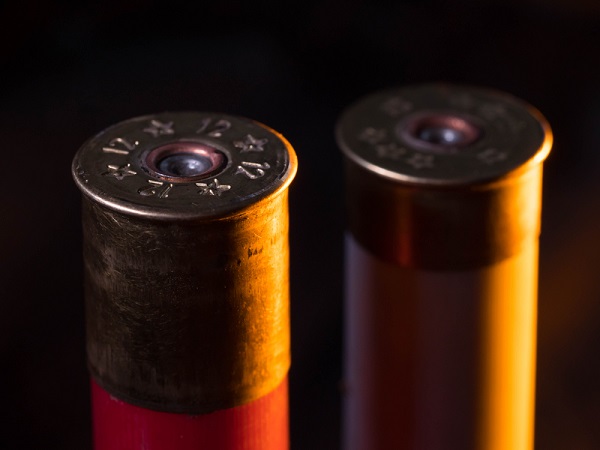 Ardern said a sales ban was effective immediately to prevent stockpiling and would be followed by a complete ban on the weapons after new laws were rushed through.

She said people could hand over their guns under an amnesty while officials develop a formal buyback scheme, which could cost up to 200 million New Zealand dollars ($140 million).

The man charged in the mosque attacks had purchased his weapons legally using a standard firearms license and enhanced their capacity by using 30-round magazines “done easily through a simple online purchase,” Ardern said.

“Every semi-automatic weapon used in the terrorist attack on Friday will be banned,” she said.

The ban includes any semi-automatic guns or shotguns that are capable of being used with a detachable magazine that holds more than five rounds. It also extends to accessories used to convert guns into what the government called “military-style” weapons.

New Zealand shooting:4 in custody, many dead in shootings at 2 mosques