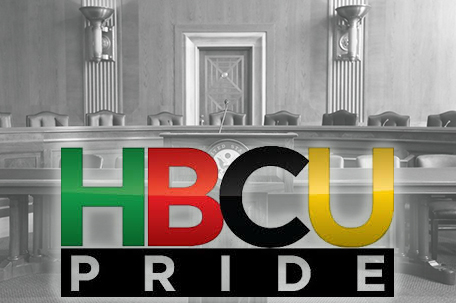 “Louisville and Frankfort are home to the state’s only HBCUs, and these signs will elevate awareness to Kentuckians and travelers alike of the historic significance these higher learning institutions have played in Kentucky’s history,” Beshear said in a statement.

“These HBCUs are the colleges of choice for many students because of their unique missions and distinctive roles in creating culturally competent graduates and a more vibrant workforce,” Kentucky Council on Postsecondary Education President Aaron Thompson said.