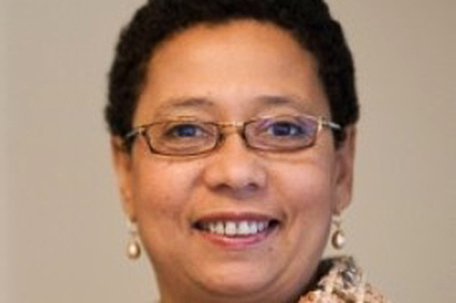 Earlier in her career Ms. Maynard was a reporter at the The Bakersfield Californian, The Patriot Ledger, and the Detroit Free Press. She had led the institute since 2001. The institute originally named the Institute for Journalism Education was later renamed to honor Maynard’s late father Robert in 1993. Maynard’s stepmother the late Nancy Hicks Maynard was the institute’s first president.

The Robert C. Maynard Institute for Journalism Education has continued over the years to fulfill its mission of training journalists and news managers who work to provide thoughtful and inclusive coverage of the communities they serve, create content which embraces the diversity of American society, and serve as a watchdog agency holding the media accountable for the accuracy and fairness of its reporting. It has excelled at doing so with Dori Maynard as the institute’s guiding force.

Maynard’s journalistic acumen and body of work earned her the opportunity to be a part of Harvard University’s prestigious Nieman Fellowship program, a highly selective program allowing journalists to spend a year at Harvard undertaking intensive individualized training and to receive leadership development training. Her selection for the program in 1993 was noteworthy, because it made Maynard and her father, the first father-daughter duo to complete the fellowship.

“Dori was an incredible journalist, and an incredible leader. She was a fierce advocate who was committed to the cause of promoting exceptional journalism at the hands of exceptional talent. Her fierce determination, her focus, her vision, her candor will surely be missed. The journalism community is all the more better thanks to Dori’s tremendous contributions. She will be missed,” Butler added.

NABJ offers its sincere condolences to Dori’s family and friends, and to the staff of the Maynard Institute.