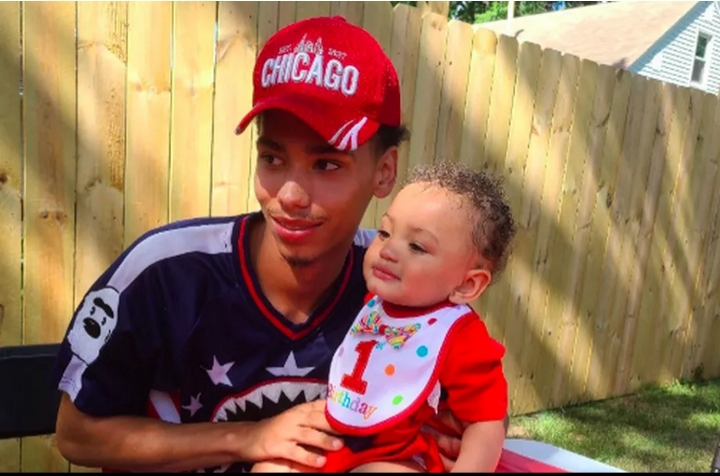 “The verdict in the trial of Kim Potter is a small victory in the fight for peace in Minnesota and across our country. We are pleased that the jury found Kim Potter guilty of manslaughter, but this verdict does not correct the wrongful killing of Daunte Wright. Daunte Wright, a father to an infant son, died unjustly at the hands of the police and left behind his family and an entire community of people who love him. We will continue to demand justice — whether it be from carelessness and negligence, or a blatant modern-day lynching.”

Founded in 1909 in response to the ongoing violence against Black people around the country, the NAACP is the largest and most pre-eminent civil rights organization in the nation. We have over 2,200 units and branches across the nation, along with well over 2M activists. Our mission is to secure the political, educational, social, and economic equality of rights in order to eliminate race-based discrimination and ensure the health and well-being of all persons. In media attributions, please refer to us as the NAACP.

NOTE: The Legal Defense Fund, also referred to as the NAACP-LDF, was founded in 1940 as a part of the NAACP, but separated in 1957 to become a completely separate entity. It is recognized as the nation’s first civil and human rights law organization, and shares our commitment to equal rights.