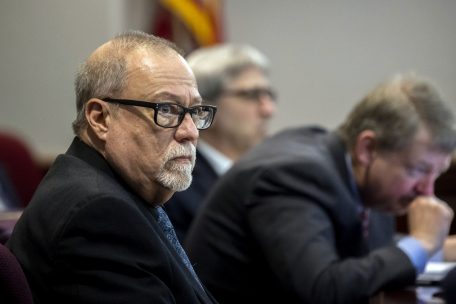 The jury deliberated for four hours. At the heart of this case was a question of whether or not race was a motivating factor in why the three defendants chased and shot Ahmaud Arbery as he ran through their coastal Georgia neighborhood in February 2020.”

Last year the three white defendants were sentenced to life, with a judge denying any chance of parole for the father and son who armed themselves and initiated the deadly pursuit of the 25-year-old Ahmaud Arbery.

The judge ordered both McMichaels to serve life without parole. Bryan was granted a chance of parole, but must first serve at least 30 years in prison.

*AP has contributed to this story.