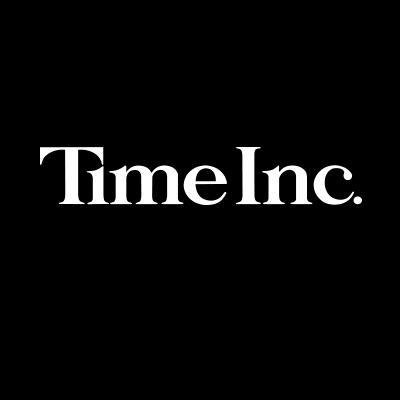 Meredith Corp., a magazine publisher and broadcast company, will acquire Time Inc. in a deal totaling $2.8 billion, the company announced in a statement Sunday.

The Des Moines, Iowa-based company said in the statement that the all-cash deal had been approved by both firms’ boards of directors and is expected to close in the first quarter in 2018. Meredith will pay $18.50 per share of the publicly traded Time Inc.

Meredith is backed by $650 million from Koch Equity Development, the investment arm of Koch Industries. According to Meredith, KED will not have a seat on its board, and will have “no influence on Meredith’s editorial or managerial operations.”

“I am proud of our accomplishments and thank the talented teams across the company for their extraordinary work, relentless commitment, and passion,” Time Inc. CEO Rich Battista said in a statement. “Together, we moved quickly and successfully to launch, grow, and advance our multi-platform offerings during unprecedented times in the media sector.”

The two companies had several rounds of talks in recent years, but were never able to come to a conclusive deal. Meredith’s best-known brands are Better Homes and Gardens and Family Circle, while New York-based Time Inc. operates the storied Time magazine, in addition to Entertainment Weekly, People, and Fortune.

The acquisition comes at a time wherein print media continues to struggle, with Time Inc. reporting a 9% decrease in its revenue in the first nine months of 2017 compared to the previous year.