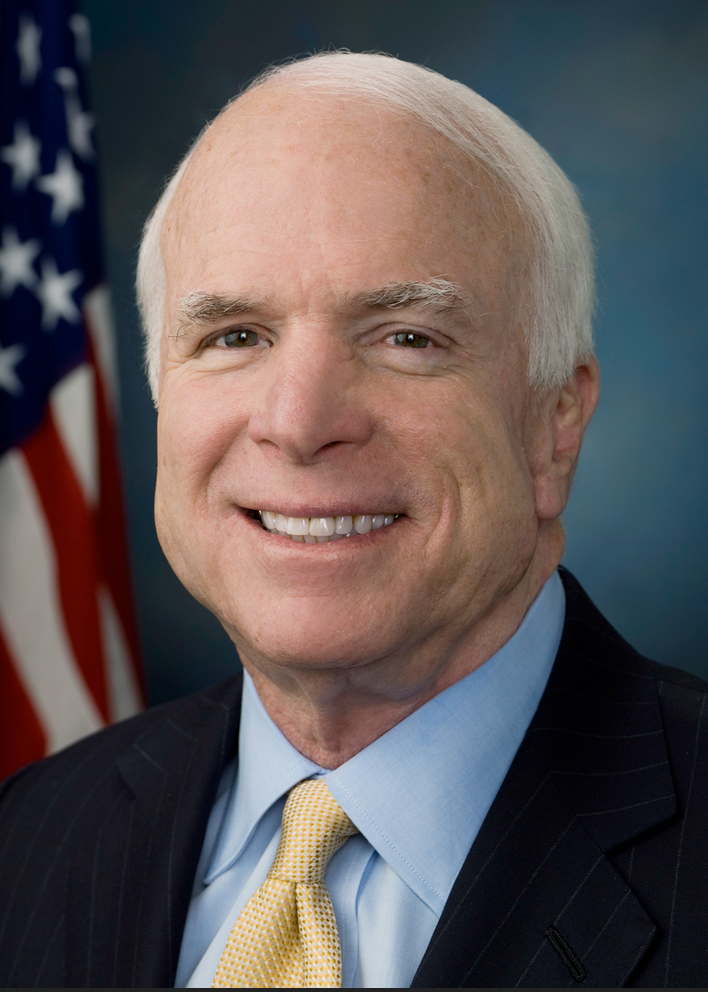 PHOENIX (AP) — U.S. Sen. John McCain of Arizona is voicing his displeasure at President Donald Trump’s pardon of the former Phoenix metro area sheriff Joe Arpaio, who was convicted of a misdemeanor contempt-of-court charge for defying a judge’s orders that he stop conducting immigration patrols.

Arapio was facing the prospect of jail time at his sentencing in October.

McCain says in a statement that “no one is above the law” and “sworn law officers should always seek to be beyond reproach in their commitment to fairly enforcing the laws they swore to uphold.”

By pardoning Arpaio, McCain says it undermines Trump’s claim for the respect of rule of law.

He also says Arpaio has shown no remorse for his actions.

Only woman to get electric chair in Georgia receives pardon