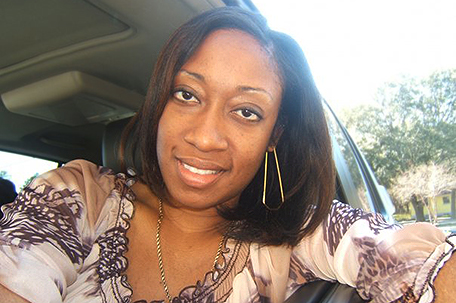 JACKSONVILLE, Fla. — Facing a possible 60 years in prison for firing a gun at her estranged husband and his two sons, Marissa Alexander agreed Monday to a plea deal that effectively ends the four-year old criminal case against her.

According to the terms of the plea, Alexander was ordered to serve three years in prison after pleading guilty to all three counts against her. The Florida Times-Union reports the Alexander will get credit for the 1,030 days she’s already spent in jail.

That means she’ll have to spend 65 days in jail. Alexander will return to Duval County Jail following Monday’s hearing. She’ll be released on Jan. 27.

Because the second count against Alexander is considered an ‘open plea,’ she could still be sentenced to five years in prison at the hearing on Jan. 27.

The case has drawn national attention, in part because Alexander unsuccessfully tried to invoke a Stand Your Ground defense, and later because, when she was convicted, Florida’s 10-20-Life laws mandated a stringent 20-year prison sentence — despite the fact that her shot didn’t injure or even hit anyone.

Alexander herself became the focus of anti-domestic violence advocates, since she claimed the victim in the case, estranged husband Rico Gray, was a serial abuser who attacked her first.

Alexander was convicted by a jury in 2012 of three counts of aggravated assault, but that conviction was overturned on appeal because of an error in jury instructions.

Following her jail term, Alexander’s been ordered to spend two years under community control, or house arrest, with a monitor.