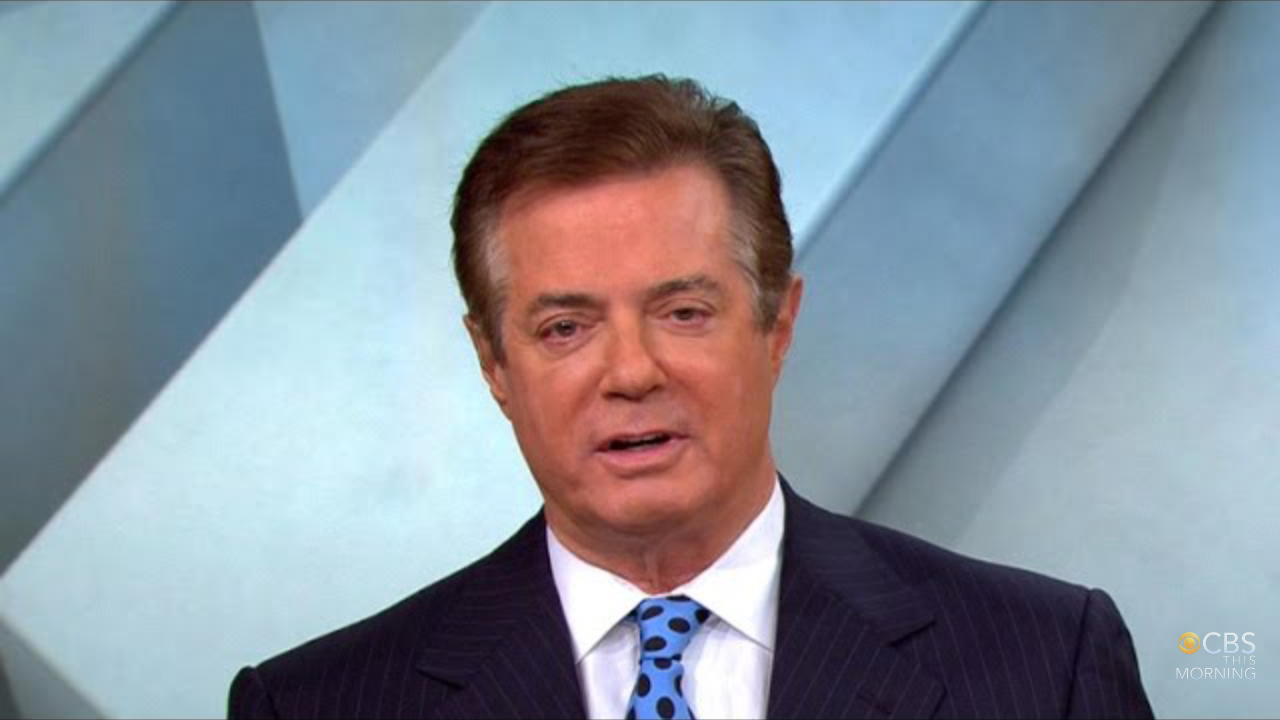 Former Trump campaign chairman Paul Manafort and his former business partner Rick Gates will turn themselves in on charges stemming from Special Counsel Robert S. Mueller III’s investigation into possible coordination between the Trump campaign and Russia to influence the 2016 election, according to a person familiar with the matter.

The precise charges the men face were not immediately clear. Gates did not respond to a request for comment, nor did Jason Maloni, a spokesman for Manafort. Manafort was spotted walking into the FBI’s Washington Field Office Monday morning.

Washington — especially those in political and media circles — had been anxiously anticipating the charges since CNN reported Friday night that a grand jury had approved the first charges in Mueller’s investigation. That report was soon matched by others, including Reuters and the Wall Street Journal, though affiliates of many involved said they were in the dark as to what was about to come. About a dozen reporters staked out the entrance to the federal courthouse in downtown D.C. Monday morning, waiting for any glimpse of prosecutors or possible defendants.

Spokespeople for Mueller and the Justice Department declined to comment over the weekend. They did not immediately return messages Monday.

Mueller was appointed in May to oversee the probe of possible coordination between the Trump campaign and Russia, taking over work that the FBI had begun in July 2016. Prosecutors have been probing Manafort’s work as a political consultant in Ukraine, where he advised a Russia-friendly political party for years before his work with Trump. They have also been examining Manafort’s personal finances.

While the probe has focused acutely on Manafort and former national security adviser Michael Flynn, investigators have shown interest in a broad array of other topics.

Those include meetings the president’s son-in-law, Jared Kushner, had with the Russian ambassador and a banker from Moscow in December, and a June 2016 meeting at Trump tower involving the president’s son, Donald Jr., and a Russian lawyer. Mueller’s team has requested extensive records from the White House, covering areas including the president’s private discussions about firing James B. Comey as FBI director and his response to news that Flynn was under investigation, according to two people briefed on the requests.

Mueller is also investigating whether Trump obstructed justice leading up to Comey’s firing. His team has been actively presenting records and bringing witnesses before the grand jury in D.C. for the last three months.