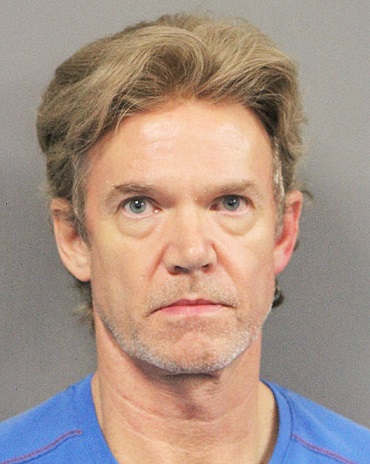 The man convicted of manslaughter in the 2016 road rage shooting death of former NFL running back Joe McKnight has been sentenced to 30 years in prison.

A judge handed down the sentence Thursday for 56-year-old Ronald Gasser.

Defense lawyers argued that Gasser fired in self-defense when McKnight walked up to his car following a 5-mile confrontation that began on a bridge spanning the Mississippi River in New Orleans and ended with gunfire in neighboring Jefferson Parish.

McKnight was a high school football hero at Louisiana’s John Curtis Christian School. He signed with the University of Southern California in 2006. In the NFL, he played three seasons for the New York Jets and one with the Kansas City Chiefs.