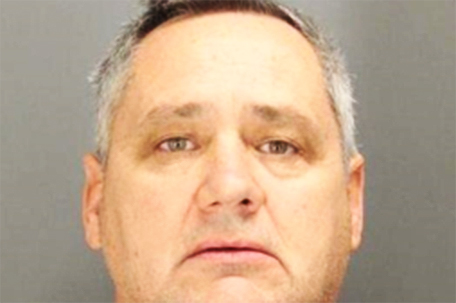 A White man who fired two shots from a shotgun at a fleeing Black teenage boy who knocked on the man’s front door seeking directions to school after getting lost was found guilty last Friday of assault with an attempt to do great harm.

The jury also found Jeffrey Ziegler, 53, of Rochester Hills, Michigan, guilty of possession of a firearm in the commission of a felony.

Ziegler stood on his front porch on April 12 and shot at Brennan Walker, 14, as the teenager ran for his life. Walker knocked on the front door seeking directions to his school after missing the bus.

Ziegler’s wife, Dana, saw Walker standing on the porch. She screamed, “Why are you trying to break into my house!”  CCTV footage showed Walker waiting patiently on the porch for someone to respond to his knock.

Ziegler, a retired Detroit firefighter, hoisted his gun and the teenager ran away. Ziegler fired two shots, but the jury ruled that he did not try to kill the boy. How they reached that conclusion is not clear.

Blacks often put their lives in jeopardy when seeking help from whites, especially some White women.

Ferrell knocked on the front door of Sarah McCarthy’s home.  She called the police and reported that a Black man was trying to burglarize her home, which is same thing Dana Ziegler said about Walker. 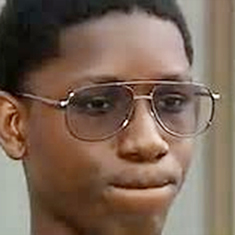 Police arrived and Kerrick shot Ferrell 10 times killing him. Kerrick fired several times as Ferrell lay on the ground. The next day police found Ferrell’s car in a ditch. He was unfamiliar with the area and veered off the road.

A jury deadlocked on convicting Kerrick. He still has a badge and a gun.

This kind of treatment is not unusual.

When I first moved to Chicago, I lived in a first floor one-bedroom apartment a block from DePaul University. A White woman moved in the apartment across the hall. When she saw me, she was terrified. I could hear repeatedly checking the lock, making sure her door was locked. This went on for a year. She never spoke to me nor I to her.

I eventually moved. She yelled out from the safety of her window to ask if I was moving. I nodded my head but said nothing.

I walked into my apartment to pick up a few remaining items to give the movers. I heard her again unlocking and locking the door.

The judge in Ziegler’s case revoked his bond and jailed him. He faces a mandatory two years behind bars for the gun conviction and up to 10 years for the assault charge. The  judge will sentence Ziegler on November 13.

This is Zeigler’s second run-in with the law.

WDIV in Detroit reported in 2006 that Ziegler faced charges for aiming a firearm at a person “without malice.” A judge sentenced him to one year of probation.