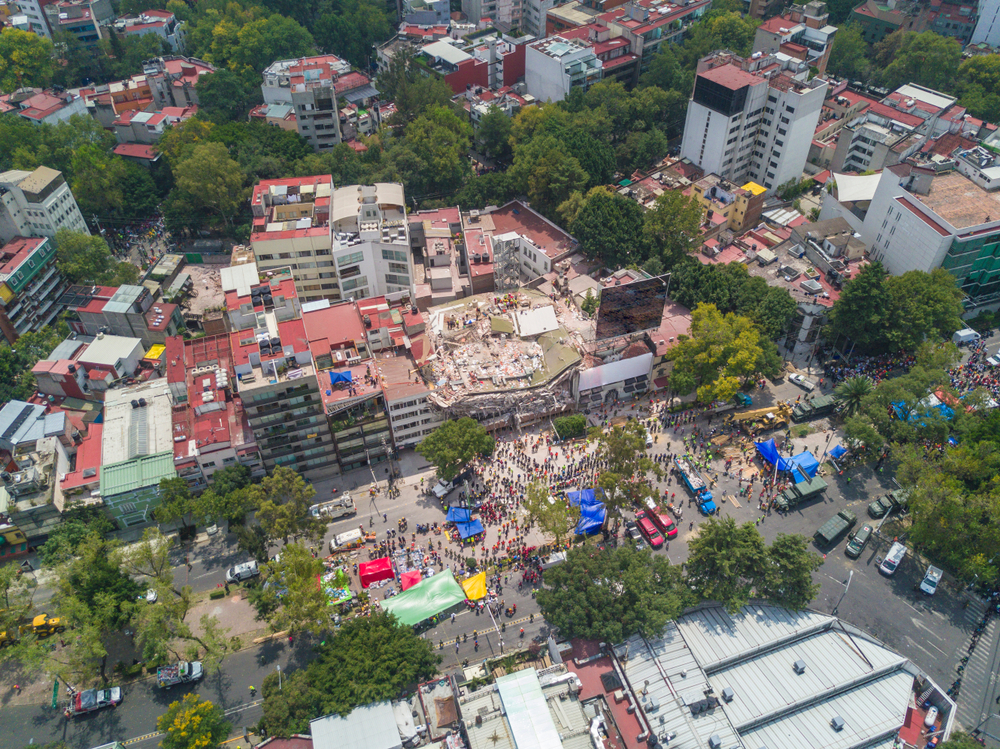 Crowds of people gathered on Mexico City’s central Reforma Avenue as well as on streets in Oaxaca state’s capital, nearer the quake’s epicenter, which was in a rural area close to Mexico’s Pacific coast and the border with Guerrero state.

“It was awful,” said Mercedes Rojas Huerta, 57, who was sitting on a bench outside her home in Mexico City’s trendy Condesa district, too frightened to go back inside. “It started to shake; the cars were going here and there. What do I do?”

She said she was still scared thinking of the Sept. 19 earthquake that caused 228 deaths in the capital and 141 more in nearby states. Many buildings in Mexico City are still damaged from that quake.

The U.S. Geological Survey originally put the magnitude of Friday’s quake at 7.5 but later lowered it to 7.2. It said the epicenter was 33 miles (53 kilometers) northeast of Pinotepa in southern Oaxaca state. It had a depth of 15 miles (24 kilometers).