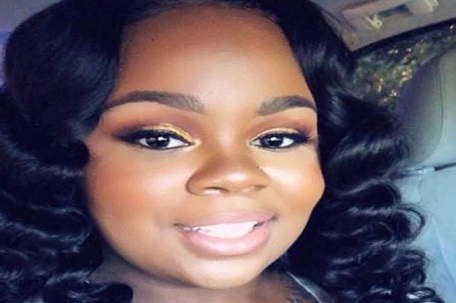 Hankison is one of three officers involved in the shooting death of Breonna Taylor in March. Advertisement

Fischer says he and Schroeder are unable to answers questions about the timing or reasoning for his pre-termination due to a state law, but the memorandum on his firing lays it out.

According to his pre-termination letter, he is being fired over his actions the night of Taylor’s death.

“Based upon my review, these are extreme violations to our policies. I find your conduct a shock to the conscience,” Schroeder writes in the memorandum.

His letter concludes by saying, “You have never been trained by the Louisville Metro Police Department to use deadly force in this fashion. Your actions have brought discredit upon yourself in the department. Your conduct has severely damaged the image of our Department we have established within our community. The result of your actions seriously impedes the Department’s goal of providing the citizens of our city with the most professional law enforcement agency possible. I cannot tolerate this type of conduct by any member of the Louisville Metro Police Department. Your conduct demands your termination.”