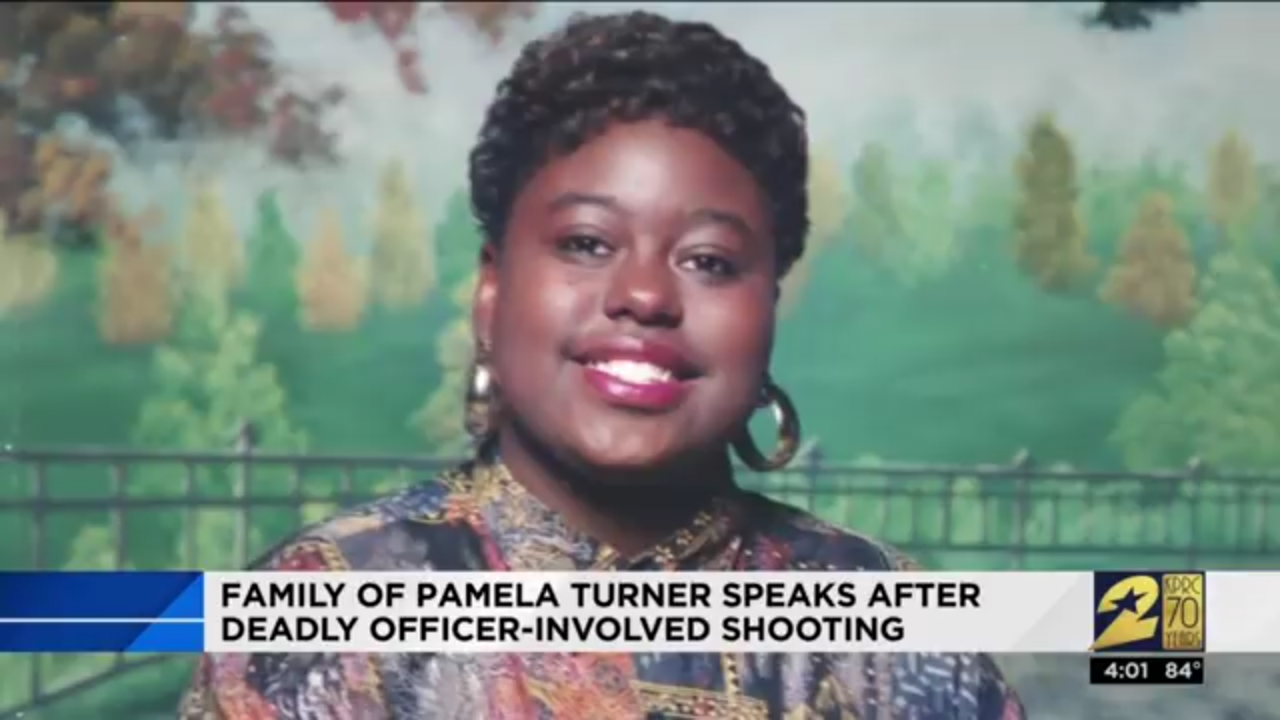 HOUSTON (AP) — A Houston-area police officer knew his neighbor suffered from mental illness and should have offered assistance when that was apparent, but instead he fatally shot the 44-year-old woman, a lawyer for the victim’s family said Thursday.

Pamela Turner had struggled with paranoid schizophrenia since her diagnosis in 2005, and may have been in crisis the night she was killed, attorney Ben Crump said during a press conference.

Turner was shot by a Baytown police officer Monday night in the parking lot of her apartment complex following a struggle that a bystander captured on video. The city’s police have said the Hispanic officer shot the African American woman during an attempted arrest after she shocked him with his Taser.

A spokesman for the police department in Baytown, a city of more than 75,000 people, did not answer phone calls or respond to emailed questions Thursday.

Turner’s family portrayed Delacruz as the aggressor, saying Thursday that he approached her as she headed to her home in the same apartment complex where the officer lived.

“She was a lady who had mental health issues. What she needed was a helping hand from the police officer. Instead she got five bullets,” Crump said.

Antoinette Dorsey-James, Turner’s cousin, told The Associated Press in an interview Thursday that Delacruz had harassed Turner more than 10 times in the four months that she had lived in the apartment complex. Turner knew Delacruz by name, she said.

“Every time she had an encounter in the apartment complex with the manager, some kind of way this officer would be the one that shows up and she would call (her family) and say he was harassing her, they were harassing her,” said Dorsey-James, who described herself as a second mother to Turner.

Dorsey-James said she and other relatives were trying to find new place for Turner to live when she was killed.

Chelsie Rubin, Turner’s daughter, said she asked a Baytown police officer after the shooting if the department was aware of her mother’s illness and was told they were. Turner was not a “weirdo” because of her illness and most of the time she was just like everybody else, her daughter said.

“My mom is not a horrible person. She’s so loving. She’s so caring. She did anything she could for us,” said Rubin, who gave birth to her second child days before her mother was shot.

In the video of the shooting, which was posted on social media, Turner is heard saying “You’re actually harassing me” and “I’m actually walking to my house” to the officer as he tries to arrest her. The pair can be seen struggling and Turner falls to the ground. They continue to scuffle and she says, “Why? Why?” and then “I’m pregnant.”

Moments later, something flashes as Turner reaches her arm out toward the officer. Suddenly, he pulls away from her, steps back and fires five gunshots.

Police have said that autopsy results show Turner was not pregnant, but the autopsy report has not been released.

Crump said the family is having its own autopsy done to determine the truth. He also suggested that Turner might have claimed to be pregnant to due to confusion brought on by her mental illness and her daughter’s recent delivery. Or, he said, she might have said it because she was afraid for her life.

“They keep saying . that she got what she deserved because (the officer) felt in fear for his life,” said Crump. “Well, why can’t we use the same reasoning to apply to her? It’s not a far stretch here in Texas for an unarmed black woman to believe that the police officer will kill you.”

Police Lt. Steve Dorris previously said the officer tried to arrest Turner because he knew there were outstanding warrants against her and that he immediately attempted to help her after the shooting.

The Harris County Medical Examiner’s office ruled Turner’s death a homicide Wednesday, and Baytown Police Chief Keith Dougherty announced he had called in the Texas Rangers to handle the criminal investigation along with the district attorney’s office.

The Harris County District Attorney’s office sent civil rights investigators to the scene of Turner’s shooting Monday and will present all the evidence to a grand jury, spokesman Dane Schiller said.